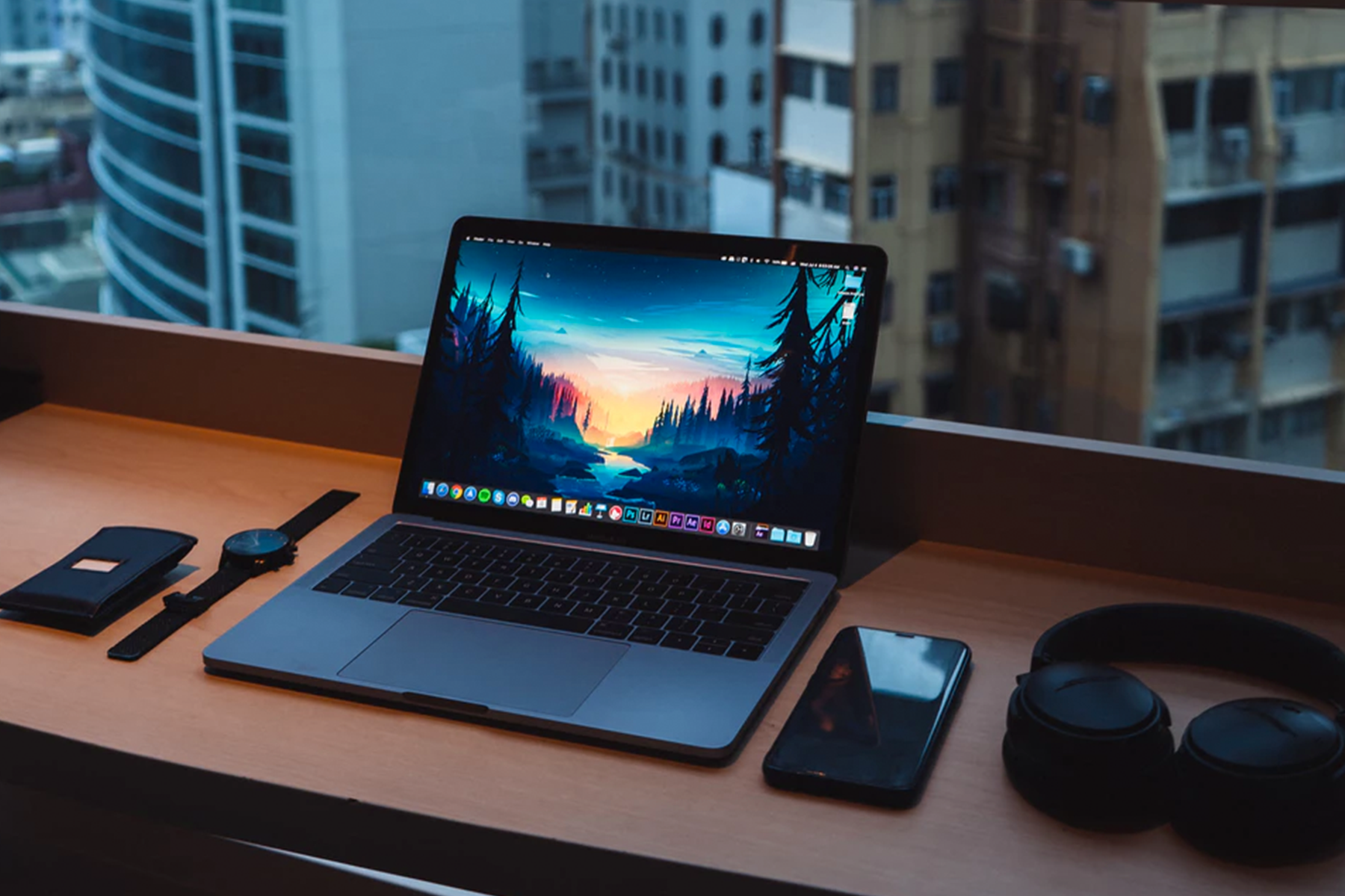 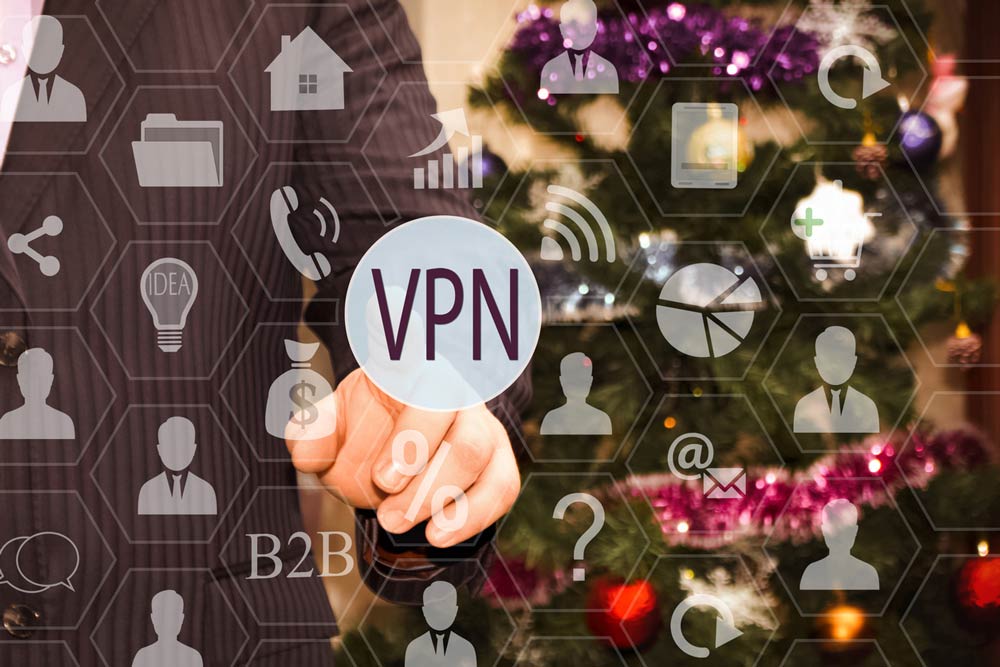 Most VPNs (Virtual Private Networks) aim to try to get international traffic routed to the United States. This is because a lot of entertainment content originates from the United States and a significant amount of this content is only accessible from a US IP address.

However, US residents still need a VPN, but it is usually not to gain access to other countries to view online entertainment. Instead, many Americans want to avoid FBI, NSA, and other private companies like Google, Apple, and Facebook.

The criteria used to analyze the VPNs are the following:

NordVPN has a reputation for security and is one of the VPN services that is recommended for those that are living in China.

It works just as well for American citizens though. It is based in Panama, which keeps the American government from spying on the servers and makes legal matters even more complicated.

Now, the security is what really sets NordVPN apart from the rest of the options on this list. It has something called double hop security. This means that your data must pass through two separate server locations before connecting to the internet.

The servers are located in different countries, which makes tracking extremely difficult. A double hop connection also double encrypts your data which makes it practically impossible for hackers to decrypt.

An even bigger security feature that NordVPN offers is the ability to double hop traffic and then have it exit on a Tor node. Tor is a super secure and untraceable connection that uses something called onion routing. The short of this is that a double hop connection routed through Tor is impossible to trace.

The only problem is that it is a slow option, but it is still an option for those with maximum security concerns.

NordVPN also offers the fairly standard AES 256-bit encryption, which is practically impossible to crack. They also do not collect any server logs or even any metadata. With NordVPN, there is no record of anything that you have done on the internet on their server.

Overall, NordVPN is probably the best option for most Americans. The extreme security measures that they offer combined with the excellent encryption features make it a great option. They also allow you to pay in Bitcoin and a few other cryptocurrencies for maximum privacy. 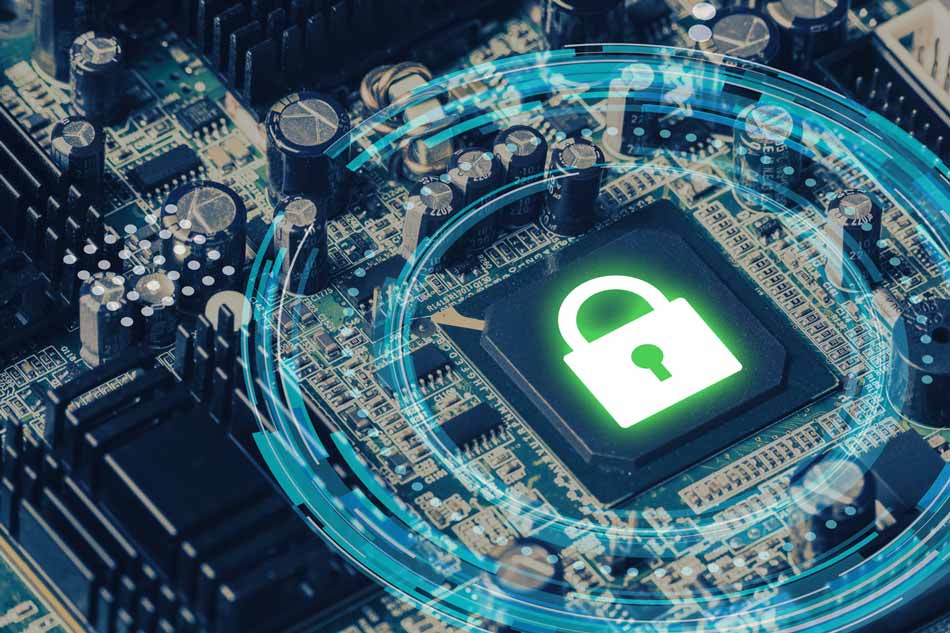 This VPN has made a name for itself because of the large number of servers that it offers combined with the blazing fast speed.

Furthermore, ExpressVPN does not keep server logs. This means that even if United States law enforcement went through the long process to get a subpoena, there would be nothing to subpoena other than some unidentifiable metadata.

As for encryption, ExpressVPN uses AES 256-bit encryption, which makes it virtually impossible to crack.

It also has the option to pay for your subscription with bitcoin and other cryptocurrency. This is mostly a marketing ploy, but for those concerned with 100% anonymity, it is a great option.

Finally, the servers use shared IP addresses. This is important because it helps protect your anonymity by preventing IP loggers from tracking your web activity across the internet.

PrivateVPN is a Swedish based VPN service. It is a much newer company than the other two listed here. However, it has quickly made a name for itself because of download speeds that are comparable to the other more established companies.

The security is the reason PrivateVPN makes it on the list though. They offer standard AES 256-bit encryption. They also have a no-logs policy and no metadata policy. This means no record of you ever using the server exists.

Their client is what really sets them apart. The PrivateVPN client has an automatic kill switch. A kill switch will immediately cut all internet traffic when the VPN connection is lost. Fortunately, this does not often happen with PrivateVPN, but does still happen and having the extra security of a kill switch is nice.

PrivateVPN also has DNS leak protection which prevents web requests from going outside the encryption. This usually happens when a malicious script attempts to connect directly to your router. It is typically done with the purpose of either tracking you behind the VPN or, more commonly, to steal your private information.

Overall, PrivateVPN is an excellent option at a great price. The only issue is that Sweden is in the European Union which makes it susceptible to American spying requests. However, the servers are located in other countries making spying more difficult.

Overall, all of the options listed above are excellent for Americans looking for more privacy online. However, the top choice is NordVPN. The Panama based VPN keeps no logs or metadata and has servers all over the world. It also has the unique ability to make a double hop connection and then route it through Tor. A connection like that is virtually untraceable making it the best option for those looking for maximum anonymity.

The maximum anonymity combined with fast speeds and an excellent price make NordVPN the obvious first choice for those looking for a privacy-based VPN. You can also pay using a variety of cryptocurrency that will make you even more untraceable in the event that NordVPN is subpoenaed by a US court.