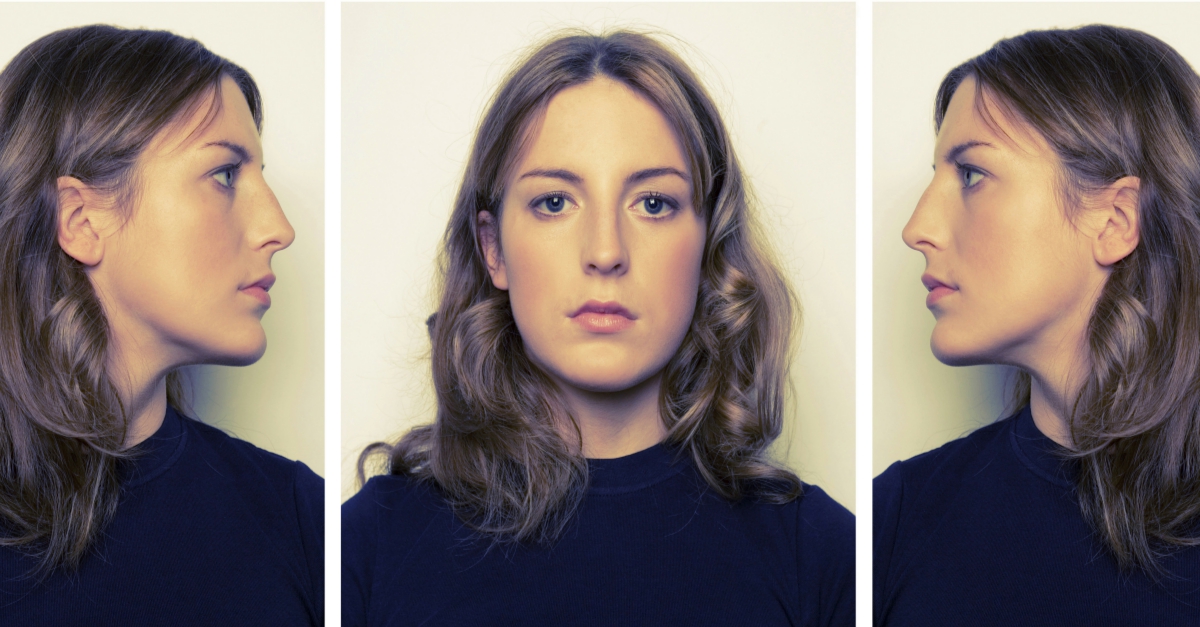 Protecting your personal information on the internet is a must against identity thieves. Once these perpetrators have successfully compromised your private information such as your name, age, gender, bank information (credit report, checking accounts), they can use it for different illegal activities and even commit crimes. If you believe that you’re a victim of fraudulent activity, notify your bank, the Federal Trade Commission (FTC), and credit bureaus immediately to stop any further damages. However, there are people taking advantage of these crimes by reporting fraud cases to their insurance companies and claiming false compensation. Here are some news related to identity theft for the month of August 2020.

Based on the announcement from Nicholas Trutanich — a U.S. Attorney in Nevada, Vincent Okoye, 38 years old, was arrested because of illegal possession of multiple unemployment benefit cards, debit, and credit cards in other people’s name.

Officials: Florida Man Lied to Get $60,000 in Virus Loans

Judlex Jean Louis, 32 years old, and a resident in South Florida, has been accused of fraud by illegally obtaining $60,000 in federal coronavirus relief loans. He was arrested and charged with bank fraud, aggravated identity theft, and making false statements to a financial institution, according to the news release from the U.S  Attorney’s office for the Southern District of Florida.

Based on the criminal complaint against Louis, he managed to receive proceeds from three fraudulent Paycheck Protection Program loans in early June. It was then discovered that each loan recipient is under his name. After the money was deposited on the three accounts, Louis was caught by surveillance cameras withdrawing cash. The Paycheck Protection Program provides small business loans for Americans who are affected by the COVID-19 pandemic.

A Topeka resident named Joseph Adams, age 42, was sentenced to 4 years imprisonment in federal prison after he pleaded guilty to one count of aggravated identity theft and one count of conspiring to commit bank and wire fraud, which resulted in stealing more than $47,000 for the said cases.

In his confession, Adams and his co-conspirators acquired bank checks and information on victims’ personal information by stealing mail. Afterward, they used a software program to generate counterfeit checks and identification cards, which they used to make purchases at stores including Walmart, and access an account at Capital Federal Bank.

A man from Nashville who committed bank fraud and stole tax refund checks was sentenced to more than four years imprisonment. The identified man is Charles Burnett who was initially charged with conspiracy to steal government funds and aggravated identity theft last September 2018, according to a news release from the U.S. Attorney’s office in Nashville.

The authorities discovered that Burnett and his co-conspirators managed to steal more than $636,000 in tax refund checks. During the sentencing for his committed crimes, Burnett opened multiple bank accounts and claimed fraud compensation so the banks would reimburse him. He pleaded guilty to the new scheme last summer and was ordered to pay more than $566,000 in restitution and forfeiture.

In Albany, Georgia, April Thornton, 35 years old, managed to steal the identity information of more than 2,300 individuals. She has been sentenced to three years imprisonment and ordered to pay roughly $340,000 in restitution to the federal government due to the bogus income tax refunds and student financial aid that she received.

Atlanta City Councilman Antonio Brown is accused of falsely claiming that he was a victim of identity theft in regards to his loans and credit card purchases. He insisted that he was not responsible for the charges or for repaying the loans under his account. Brown was indicted on multiple fraud charges, including wire fraud, bank fraud, mail fraud, and making false statements on a bank loan application.

A postal clerk in Tampa, Florida, was arrested for stealing mail and passport applications to use for identity theft schemes. Jasmine Wynne, 30 years old, confessed that she conspired with others to steal personal information while she was working at the United States Postal Services located in St. Petersburg. The plan was to take a photograph of U.S. passport applications and then forward them to use for illegal activities.

Later on, a federal grand jury in Tampa returned an indictment with one count of conspiracy to commit bank fraud, five counts of aggravated identity theft, and one for theft of a postal key.

Joel Greenberg, a former tax collector in the state of Florida, who was previously charged with creating fake social media accounts to falsely support political opponents who favored white supremacy, is now facing new charges for identity theft. These new charges were given when he used driver’s licenses to create fake ID cards for himself.

California Man Gets 5 Years in Prison for Art Fraud Scheme

Philip Righter was sentenced with five years imprisonment in federal prison while trying to sell forged art to a South Florida gallery. Righter worked out his scheme by buying forgeries of artists like Keith Haring, Jean-Michel Basquiat, Andy Warhol, and Roy Lichtenstein.