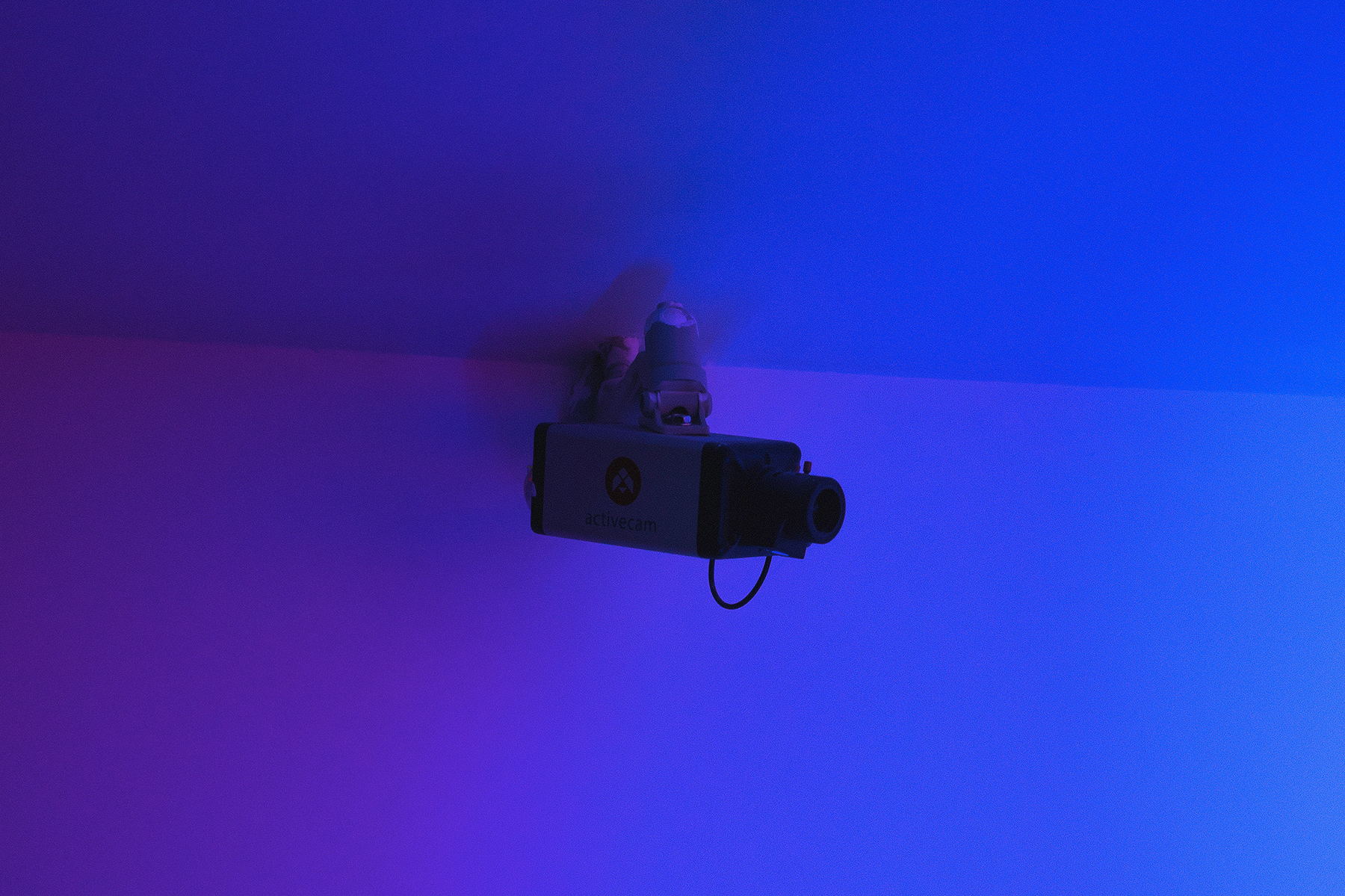 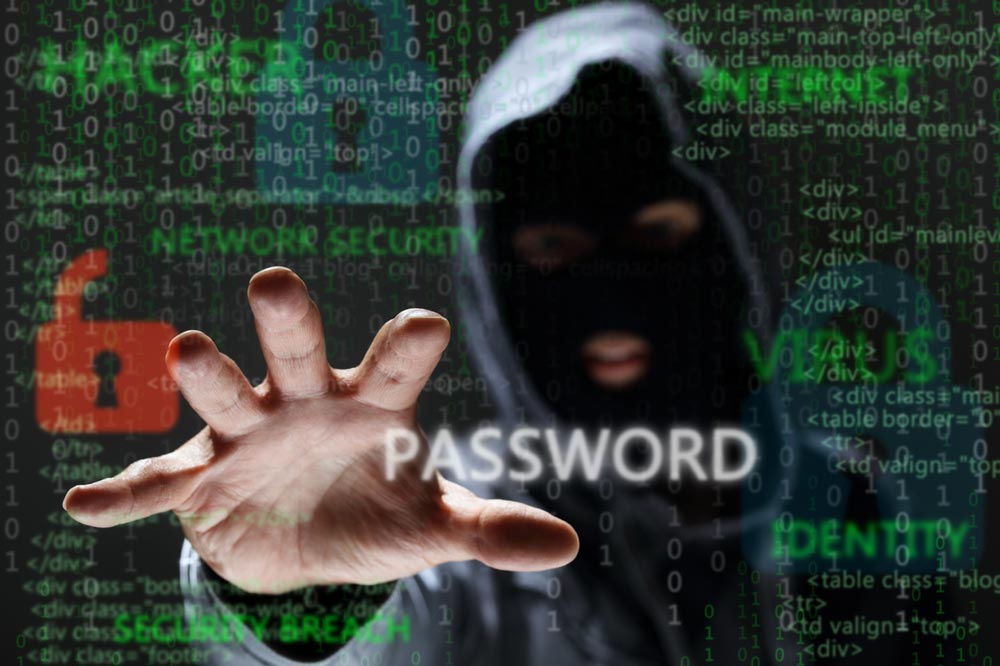 The Biggest Cybersecurity Threats to Watch Out for in 2018

Facebook, Under Armour, Uber, Equifax, and Yahoo are just some of the biggest brand names to face and fall into traps put into place by hackers in the past few years. The fact that millions of records and personal customer data were breached, exposed or compromised in any way while under the care of such big, well-protected companies go to show you just how sophisticated and brazen cybercriminals have become.

Not only are they constantly adding even bigger brand names to the list, but they are also continuously evolving the tactics they employ.

Gone are the days when all you had to worry about was someone sending you a Trojan horse via email or downloading an infected file online. Today, cybercriminals can even get into the electrical grid of the most powerful nations and wreak havoc as they go. As such, consumers must also educate themselves on the biggest cybersecurity threats of 2018 lest they fall into these traps themselves.

The adage that goes, “prevention is better than cure” is true when it comes to cybersecurity. That is why huge antivirus software such as Avast and Kaspersky are very popular with most, if not all, computer owners in the world. Although some of the threats mentioned here are way above what an antivirus software can protect you from, it is still worth noting what they are.

By far the biggest cybersecurity threat of 2018, data leaks seem to make the headlines every other week. From institutions that carry highly sensitive personal data such as Equifax to entities that hold the financial futures of their customers in their hands such as JP Morgan Chase, hackers have proven that they can go after any and all huge brand names in the market.

The problem with data leaks and what makes them so dangerous and unsettling for consumers the world over is that they present the kind of cybersecurity threat that you can do nothing about as an individual.

You have to give your data and sensitive information such as your social security number over to huge credit reporting companies like Equifax. The fact that their servers can be hacked and that data exposed or used for identity theft is really not your fault, but it will negatively affect you all the same. The best you can do is hope that hackers do not attack these institutions as often as they have been this year and be prepared to carry out any damage control should it happen.

Companies like Firefox have taken a more proactive approach and have come up with tools such as “Have I been Pwned” that can help you know when your email address has been compromised. Although this is a good start, it really is not enough. It is up to you to take additional steps such as securing your passwords with two-factor authentication and hope that companies like Equifax are doing much more to keep your data safe. 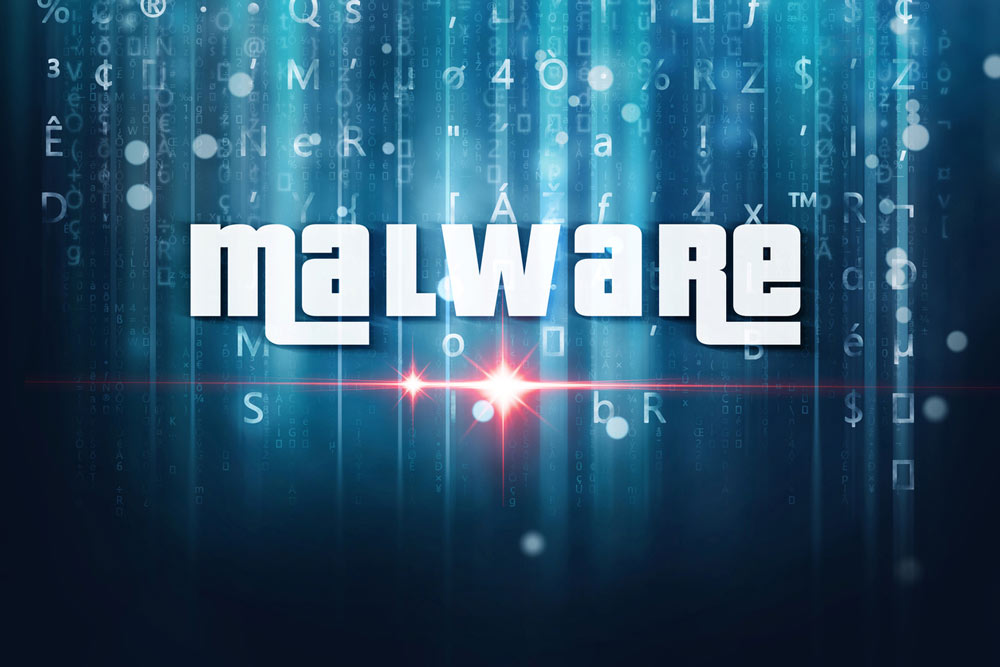 Devices Infected with Malware at Source or Along the Supply Chain

There have been reports that Chinese made laptops and computers are being loaded with malware at the source. If you think that is scary, then get a load of this: in 2017, checkpoint security experts raised the alarm that high-end smartphones were being infected with malware as they made their way through the supply chain.

Another report that stated there were low-cost Android phones that were shipping with Triada, a powerful banking Trojan from source. All of these reports and alarms raised go to show you that even the devices you buy and use on a daily basis might be infected from the factory or somewhere along the supply chain. So, what are you to do, not buy a cell phone?

The best you can do is stay away from unnervingly cheap cell phones and always back up your smartphone data. You could also always ensure that you have updated your apps and only download those that are trustworthy and have excellent reviews as well as credible terms and conditions.

This cryptocurrency craze that is sweeping across the digital globe has brought with it a host of problems including something called cryptojacking. This is when a cybercriminal infects your computer with a virus that enslaves its hardware to mine cryptocurrency for themselves; this tends to make your computer very slow and vulnerable to other forms of attack.

You may not even know that your computer has been cyptojacked because these people rarely interfere with anything else. It will only get slower as more and more of its processing power is sapped and redirected towards cryptocurrency mining by the cybercriminals.

The best way to protect yourself against this is to use a reputable antivirus and stay away from fishy looking websites asking you to click on a link for a chance to win a trip to paradise. Also, use ad blockers, these do very well as far as stopping cryptocurrency-mining scripts.

Ransomware on the Cloud

Ransomware can be easily defined as a program that infects your computer, encrypts your data, and demands huge sums of money to let you back into your own files. Cybercriminals have now turned their focus away from personal computers and trained it on cloud-based services where both individuals and huge corporations store most, if not all, of their data.

You might think that the easiest and most practical way to prevent this sort of attack is to have a backup of your data and files on a different machine, and you would be right. Except for the fact that most people back up their data on the cloud and one of the most virulent strains of ransomware known as Petya was spread through Dropbox- one of the biggest cloud-based backup solutions on the market.

To protect yourself from this kind of cybersecurity threat, you need to spread your backup data around. Keep a copy of your data in the cloud, another copy on a local hard drive, and even more copies on other data storage locations such as air-gapped computers.

The truth is you cannot fully protect yourself against these huge cybersecurity threats. What you can do is educate yourself about as many of them as possible and be proactive when it comes to protecting your data as well as your computer and mobile devices.