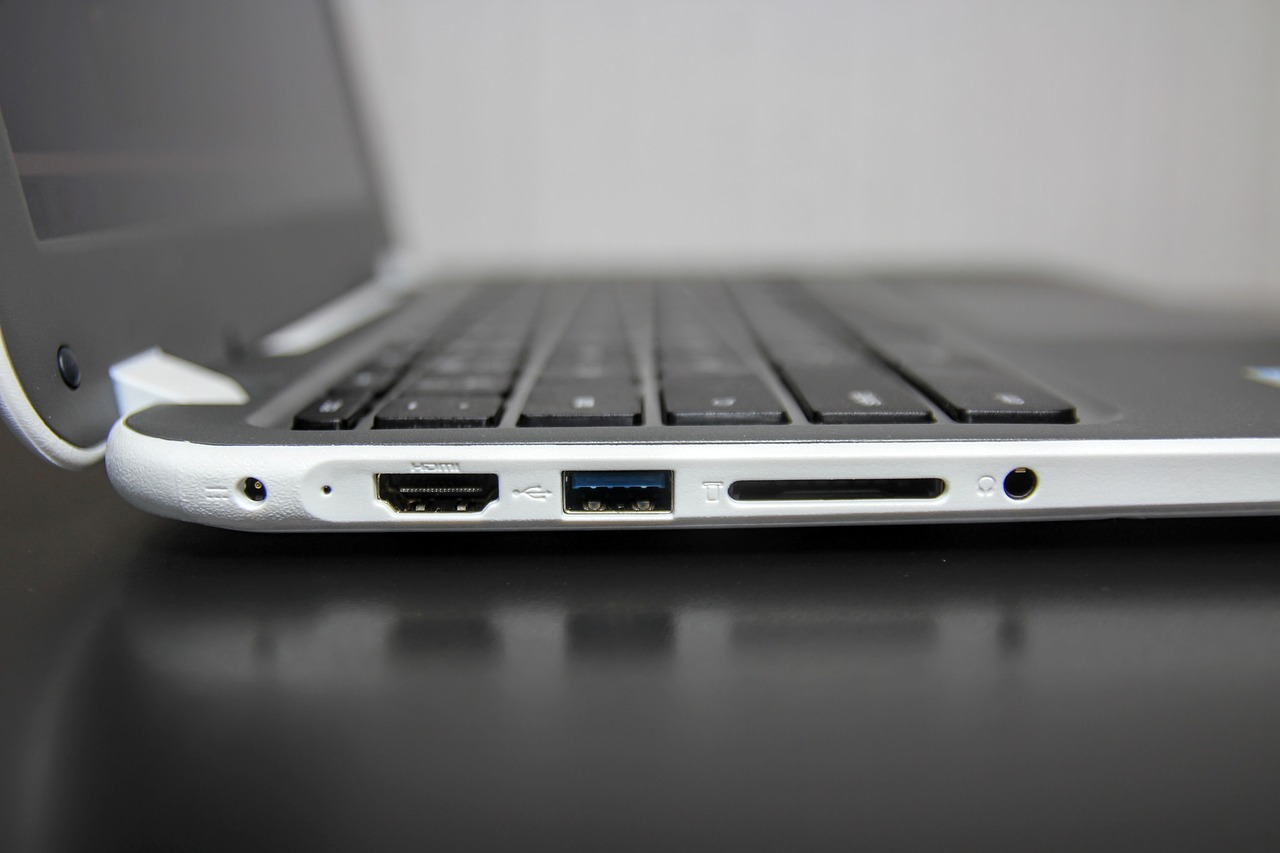 It’s no surprise why so many people have taken an interest in the Chromebook. Anytime you mention the words security and inexpensive in the same sentence, you instantly have the attention of most people.

But, as with almost any device, we’d argue you could always do more to protect yourself. The digital landscape is a crowded place. Despite the reputed safety of Chromebooks, every time you use your laptop, even to just download the latest apps, extensions, or other third-party software, you are at risk of your Internet usage being discovered by scam artists or worse.

We are not saying that Chromebook’s reputation as a cool and safe device isn’t warranted. Far from it, in fact. This nifty little gadget is hands down one of the most secure laptops you’ll find on the market today.

But is Chromebook really 100% secure? Or is virus protection still a necessary security measure?

What Is a Chromebook?

Unless you’ve been living under a rock, you know what a Chromebook is or, at least, have heard the name. But, just in case the name Chromebook hasn’t crossed your radar yet, we’ll give you a simplified definition of what it is.

A Chromebook is a laptop or tablet that runs on the Linux-based Chrome OS. So, it’s safe to say that it is more like a Chrome browser dressed up to look like a Windows laptop. It is used to perform a variety of tasks using the Chrome browser.

But, here’s the thing about a Chromebook. Unlike with regular laptops, most of a Chromebook’s applications and data reside in the cloud rather than on the actual machine.

The short answer, no. As you might guess, Chromebook’s reputation didn’t come by accident. A combination of safety features positions it as a to-go laptop for security experts.

Fueled by the complaints of the average individual, Google set out to create a more secure gadget in an attempt to give the not so tech-savvy individuals a little more peace of mind as they wander around the Internet. And, darn it, we’d say their efforts paid off big time!

When it comes to buying any device, you’ll want to be sure that it is worth your while. Luckily, Chromebooks have an awesome Chrome OS that closes off most entry points for malware and plenty of sandboxed areas of memory where individual pages and browsers run.

In addition, whenever you reboot, Chromebook verifies that its software hasn’t been tampered with and repairs it if necessary. This extra security measure becomes extremely important, especially when you’ve been searching the Internet a little bit too much.

Chrome OS also downloads and installs its security and antivirus protection updates automatically. And should your Chromebook somehow catch fire or be dropped from a very tall building, it wouldn’t jeopardize your data since it stores most of it online.

Hey, we love Chromebooks as much as anyone else. Probably even more. Whether used at work or played with by the kids at school, it is cool. But when it comes down to safety, we’ll be the first to say that there’s no such thing as being overly cautious.

That said, while Chromebook is undoubtedly your safest bet, it’s not quite 100%. This means that, if you’re not taking the necessary security measures, you are flirting with disaster.

You all know that Chromebooks rely heavily on the Internet. So, if you fall into the demographic of individuals who use a public network or free Wi-Fi, you should always assume that with a little bit of luck, just about anyone can get hold of your data.

It would be smart to use a VPN anytime you use a public Wi-Fi to encrypt your connection and prevent hackers, marketers and even the government from peering in on what you are doing online.

Make Use of Guest Mode

Guest mode, as the name implies, is a feature that you can turn on whenever you let someone use your Chromebook but want to limit what they have access to on your device. This feature is offered for several reasons, including your privacy and security while on the Internet.

Google associates everything that you do online with your account. Are you really sure you want what your friend is doing become associated with you? The answer, as you might expect, is probably not.

Friends certainly have a special place in our hearts, but the reality is that you never really know what your friend is up to online. And that’s a scary thing. So, you want to make sure your online sessions are excluded from anything else done elsewhere.

As much as Chromebook steels itself against malware, there’s a chance that you could download a spammy Chrome extension app. Don’t get us wrong. There’s nothing intrinsically wrong with downloading apps.

The problem is you could download Android apps that are full of baloney. So, basically, it’s just a matter of applying a bit of common sense before installing any downloads – just as with any other technological device out there.

The Bottom Line of Chromebook Viruses

All in all, a Chromebook is through and through a wonderful device. You’ll be hard pressed to find anything that’s cheaper and lighter. And, perhaps, with such great Chromebook extensions and automatic updates in terms of security, more secure than anything else out there.

But with the Internet becoming more dangerous than ever in terms of personal information, you’ll need all the protection you can get. That’s why you can never be too cautious.

Do your homework and take a look at some of the best Chromebook antivirus reviews before doing any more surfing on your Google laptop.