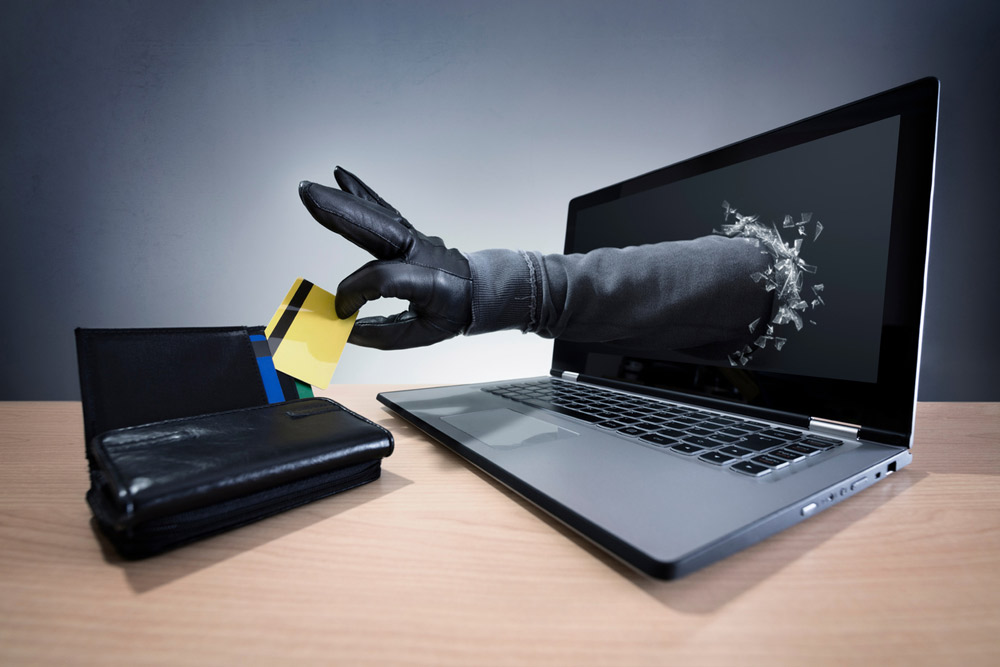 “That will never happen to me!” It’s probably the most common line that crosses your mind when considering any kind of criminal injustice. Unfortunately, identity theft probably will impact the life of you or someone you know at some point or another.

Over 791 million identities were stolen in the United States in 2016 alone. This isn’t to mention the other millions across the globe.

Identity theft is alive and arguably thriving. But how exactly does it happen? We’ve explored the most common identity theft schemes to better help you protect yourself and your loved ones.

Worse, still, many victims of identity theft don’t even realize it until it is too late. Thieves obtain information about select individuals and use it to:

Identity theft occurs in a wide variety of infractions related to identity fraud. It can involve different degrees of social and financial damage, depending on how far the thief decides to take things.

Identity thieves can generally be categorized into two types:

Opportunistic Thieves: The first is the opportunistic thief. This thief sees an opportunity and rolls with it. Perhaps they pick up a dropped credit card off the floor or they could find a purse in a public bathroom and decide to keep the driver’s license.

Calculated Thieves: The second is the calculated thief. These identity thieves select targets and spend a significant amount of time devising ways to obtain the information they need for their desired goals.

Apart from the types of thieves, you also have to stay informed of different types of schemes to look out for, including both technology-based and non-technological identity theft. Let’s take a deeper look.

A non-technological identity theft scheme is any way of obtaining another’s identity without using technology as a means of doing so.

Dumpster diving is a very common form of this type of scheming. Thieves will dig through the trash of their target in hopes of finding discarded personal documents. It is for this reason that shredding before disposing of personal documents is always advised.

Another non-technological way of stealing an identity is through one’s mailbox. Mail generally contains a variety of personal documents and can give away identity secrets to anyone who gains possession of it. A secure, key controlled mailbox is the only way to protect yourself from this kind of scheme.

The most common form of non-technological scheming is the good old theft of physical items. Stealing a purse or briefcase is a short jump to all the forms of identification a thief needs to move forward with their plans. It is recommended that people carry only forms of identification that are absolutely necessary at all times.

Finally, being social engineers is a more calculated scheme in the field of identity theft. This involves an individual impersonating a business or government institution either over the phone or in person. You should never give anyone your personal information without verifying their identity.

The advances in technology continuously add to our daily risk of identity theft, the most prominent being that of credit or debit card fraud.

The impact of this kind of identity breach is far-reaching because of its direct monetary involvement. This kind of scheme is achieved by gaining access to the private account data and funds of the target.

Phishing is usually directly associated with this scheme as it is a way of accessing the accounts and passwords of individuals without them knowing. However, it is far easier for a thief to just physically steal the credit card in question and make use of it. Phishing is a bit more technical and requires an advanced understanding of technology.

Sometimes, it isn’t even necessary to obtain the physical card at all. Skimming is a popular method used by identity thieves to gather all the information of your credit card and create a replica.

Once the card is placed into an ATM that was previously tampered with, the magnetic strip and embossed digits of the card are recorded. This data is stored and collected by the thieves and a replica card is made.

Our other technological devices are also at risk of tech-scheming on a daily basis. An unsolicited text or email message that entices the reader to click an attached link is a form of this. Clicking the links is often all the thieves need to gain access into the privacy of your phone or computer and the data stored within.

Think about the variety of personal information that would be up for the taking were your computer to be hacked right now. Scary, right?

Who Is at Risk of Identity Theft?

Unfortunately, we are all at risk. There isn’t a soul in the modern world who is entirely immune from ever falling victim to this kind of crime. We all need to takes measures to prevent identity theft. Even children are at risk, thanks to their non-existent credit scores and up-for-grabs Social Security information.

The best thing you can do is identify what kinds of scheming are most likely to feature in your everyday life. This will depend entirely on your day-to-day activities and how often you interact with people and devices.

Awareness is the first step to prevention. If you suspect any fraudulent activity, you need to act upon it straight away or you could be one of the next identity theft victims. Will you be more alert from now on?