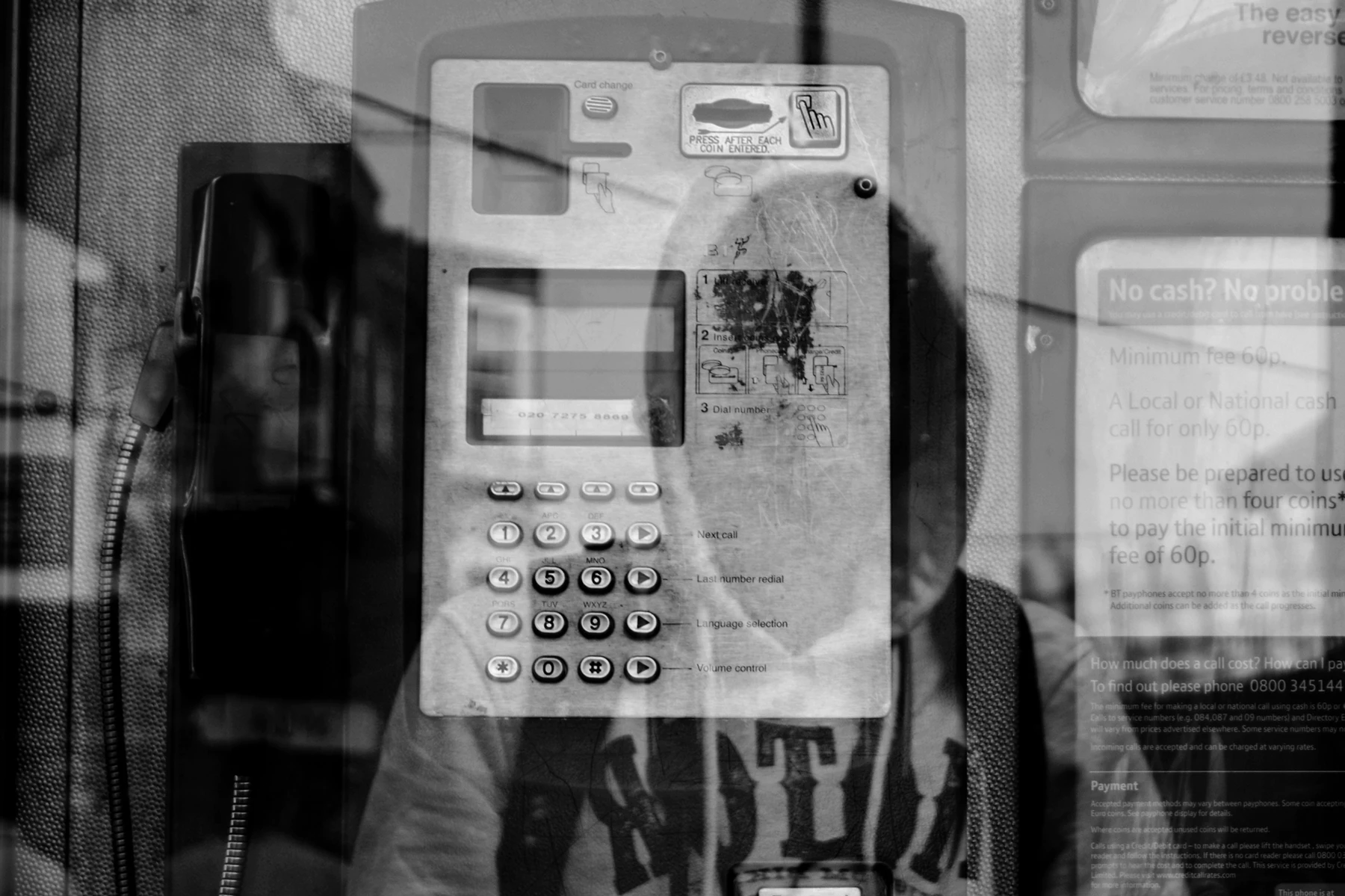 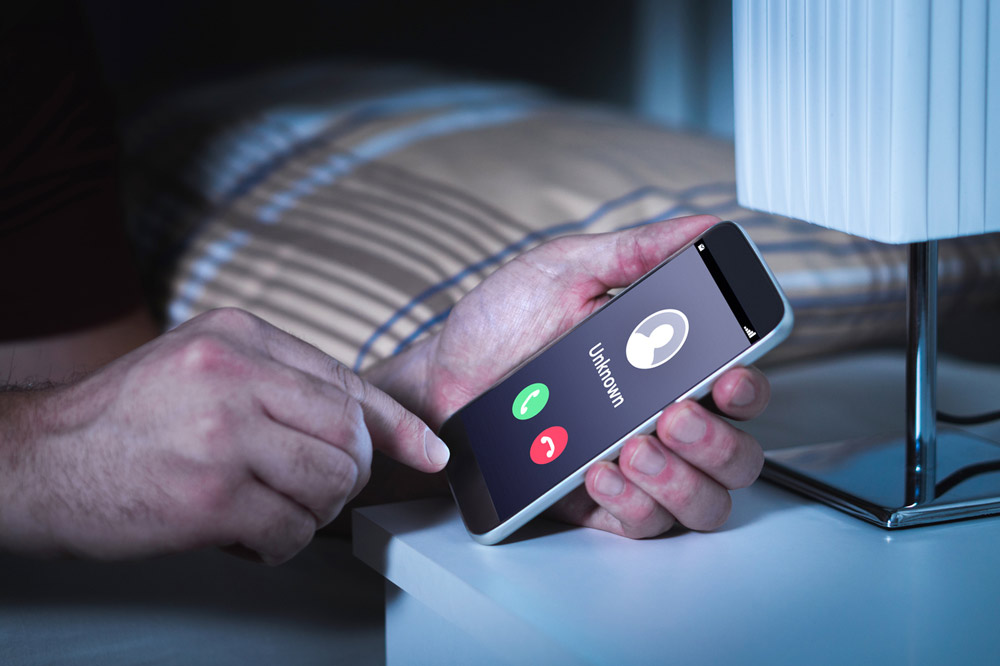 How often do you pick up calls from numbers you donâ€™t know? Because of caller ID, not very many people even bother responding to calls from phone numbers they donâ€™t recognize, and that is because they have heard stories of people being conned out of their hard earned money by strange callers. Worse yet, they may have heard about fraudsters masquerading as bank officials to get your details and steal your identity.

Although it is considered prudent not to share any sensitive information over the phone, never picking up calls from unknown numbers isn’t exactly the best course of action.

Calls from unknown numbers aren’t always from telemarketers or fraudsters. Sometimes they are genuine calls that could have a positive impact on your life. Then again, sometimes they could be spoofed calls from fraudsters looking to steal your identity. 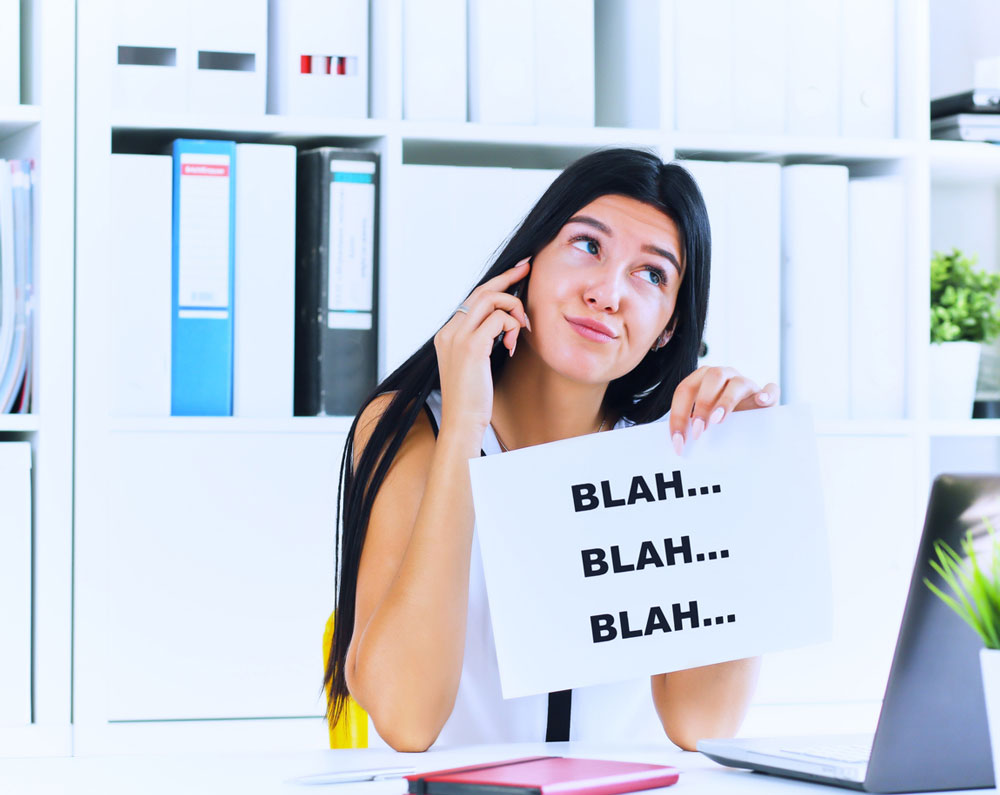 How Easy is it to Spoof Calls?

A few years back, spoofing or faking phone numbers was not an easy feat. Fraudsters had to use a complicated system that involved something called an orange box. Nowadays all you need is a sophisticated app like Spoofcard, and you are good to go.

Spoofing or changing the number that appears on caller ID isn’t technically illegal, and that is why you find that most people use these apps to prank call their friends and family.

The FCC says that spoof calling is only illegal if:

If you simply intend to call your friends and pretend to be their long lost love looking to rekindle things, then you are in the clear. All you have to do is download an app like Spoofcard, input the number you want the called party to see and have some fun with it. It’s that easy!

What about when it is not all fun and games? What about when you receive fake calls from people that may be trying to steal your personal information? How do you deal with that kind of a situation?

The Different Types of Fake Calls

There are quite a number of fake calls out there starting with your “not-so-funny” friends to sophisticated scammers looking to carry out a bit of identity theft at your expense.

However, these fakes calls can be classified into two main categories:

With a spoofing app, they can make their number look like that of your bank, childâ€™s school, local police department, or even your doctorâ€™s office. This is all in an attempt to get you to let your guard down so that you freely share the information they need.

Spoofed calls are the most dangerous and sinister type of fake calls, and as such, you should learn how to deal with them.

Here are some tips that could help the next time you experience these kinds of phone calls:

How to Deal with Spoofed or Fake Calls

There are several tactics you can employ when it comes to dealing with fake calls:

Although you could very well get yourself on every “Do Not Call List” available to man, scammers and fraudsters do not abide by any laws set forth by the FCC or any other federal agency. Joining these lists may prove useless to you, at least as far as fake calls are concerned.

The only way to truly protect yourself from fake number calls is to find a trusted third-party unmasking and call blocking app that can help you to immediately identify the real number being used. They can also help you block these people from ever calling you again. That is the simplest way forward, and it works.