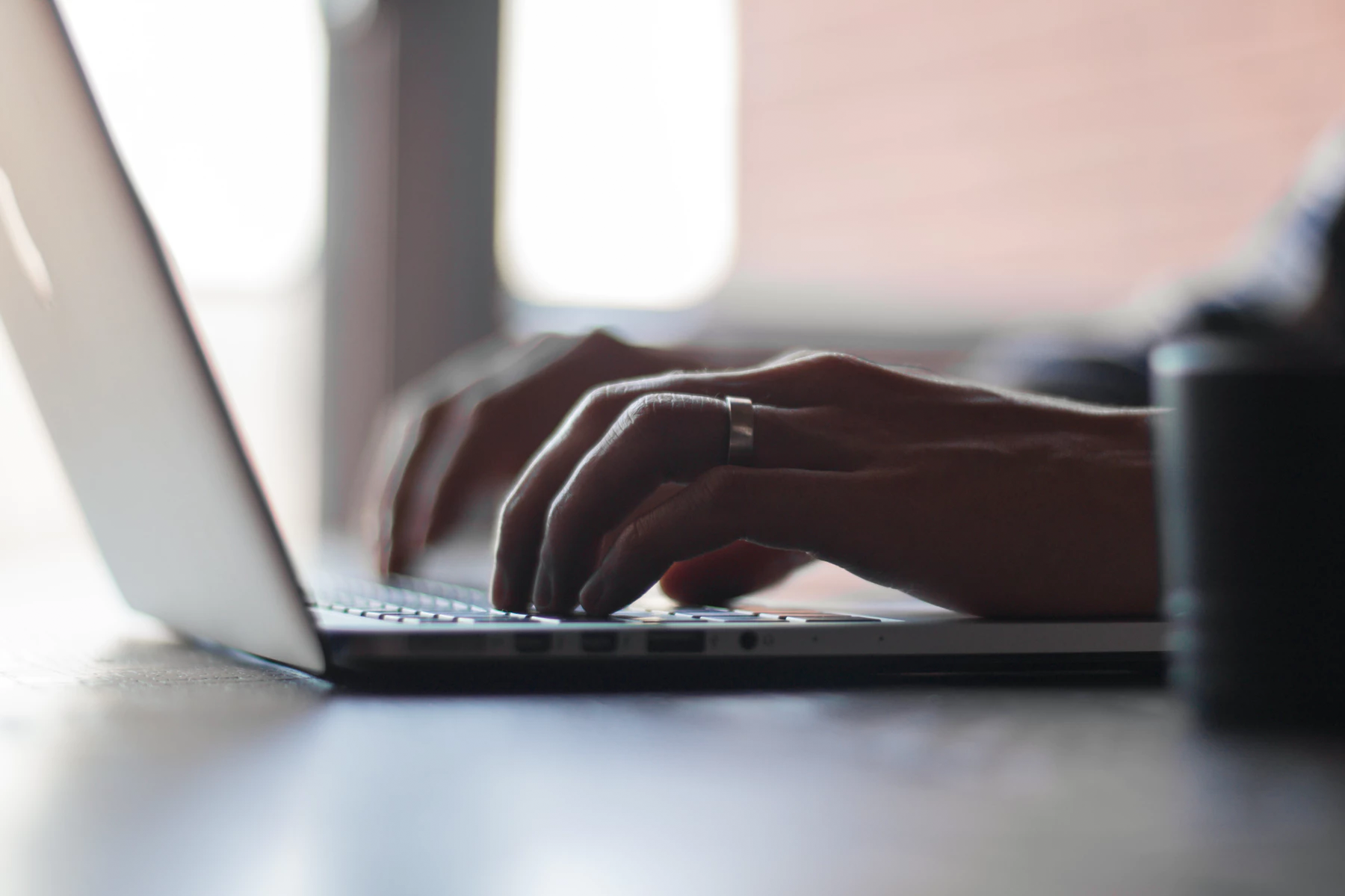 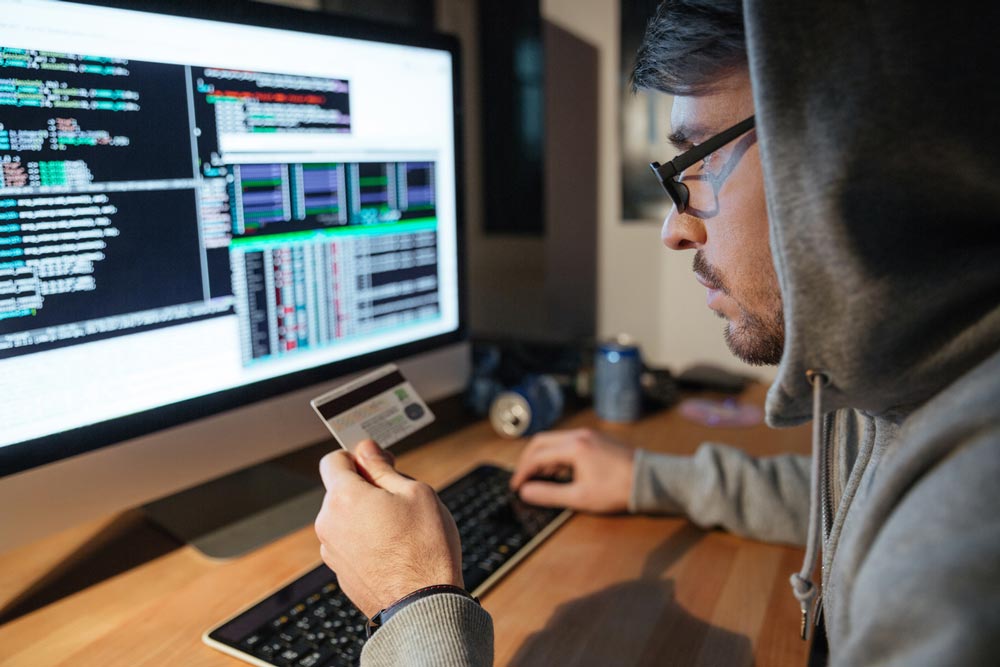 How to File a Police Report for Identity Theft

When someone steals your identity, say your credit card information, and goes on a shopping spree, it is only natural that you would want that person arrested and if possible, sentenced to life in prison. They stole your identity and probably even ruined your credit rating (something you have tirelessly worked for years to build up). You feel that they should be punished to the fullest extent of the law. 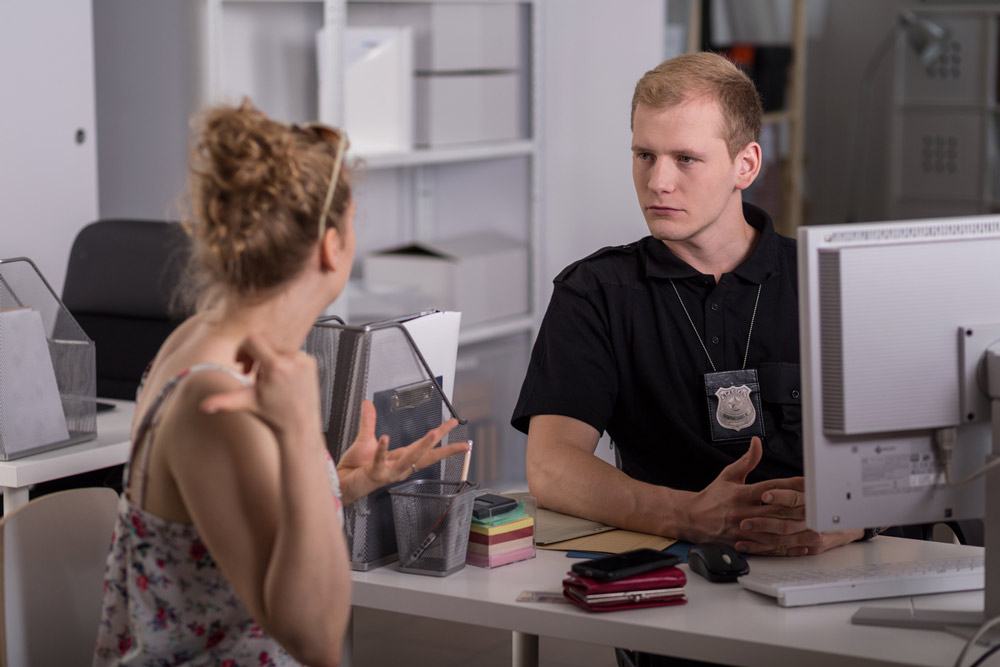 Why You May Not Need to Contact the Police

While your first instinct would be to file a police report, according to the Federal Trade Commission, you may not have to do so. Instead, you can simply report the crime to the FTC through the website IdentityTheft.gov.

This should actually be one of the steps you take even if you do decide to file a police report as well. Filling out a report on the IdentityTheft.gov website is very similar to filing one with the police. You will answer the same questions you would when talking to the police; only this FTC website will go a few steps further and help you:

In many cases, the official “Identity Theft Report” generated by the FTC can be used in place of a police report to help clear your credit records. However, there are still some incidences that will call for a police report. Those include instances like:

The process of filing a report with the police regarding identity theft is similar to every other report you may file with the police department. Here are the appropriate steps that you need to take:

Go to your local police department and ask to file a report on identity theft. You will be directed to the appropriate party, who in many cases will require you to have the following:

Once you have spoken to the police officer in charge, you can ask them to give you a copy of the filed report just in case any of your creditors ask for it. This report is also going to be necessary to use as proof of proactivity on your part. It will serve as important documentation for the credit bureaus when you start clearing your name.

Tips for Successfully Filing a Police Report on Identity Theft

As painful as identity theft can be to an individual, the truth of the matter is that the police often have much bigger and more dangerous fish to fry. Usually, the process of filing your identity theft report will go smoothly, and hopefully, you will find an officer who understands how inconveniencing this sort of thing can be in real life. It might even be life-threatening in the case of medical identity theft.

However, should you find an officer who is preoccupied with “real crime” then your complaint might fall on deaf ears or worse, get thrown around the department without any real progress. In this case, you will need to:

Always be sure to have a copy of the FTC complaint as this will more often than not be the first line of defense you have. The complaint is important because it is a document issued by a federal authority.

How Filing a Police Report on Identity Theft May Help You

Here are ways through which the police report on identity theft can be crucial to the recovery process:

This report acts a sworn statement that you are not responsible for anything the identity thief does with your identity and that you are taking steps to remedy the situation using the right legal channels.

It is important to file the FTC complaint first and use that document to file a police report. Both documents will then be attached to your record and help in the recovery process as well as the protection of your good name should the identity thief decide to break the law in your name.

So, even though filing the police report may sound redundant, it isn’t. It is a necessary step and an extra layer of protection for you. It could also help with the apprehension of the identity thief especially if the police have received several reports with the same MO.