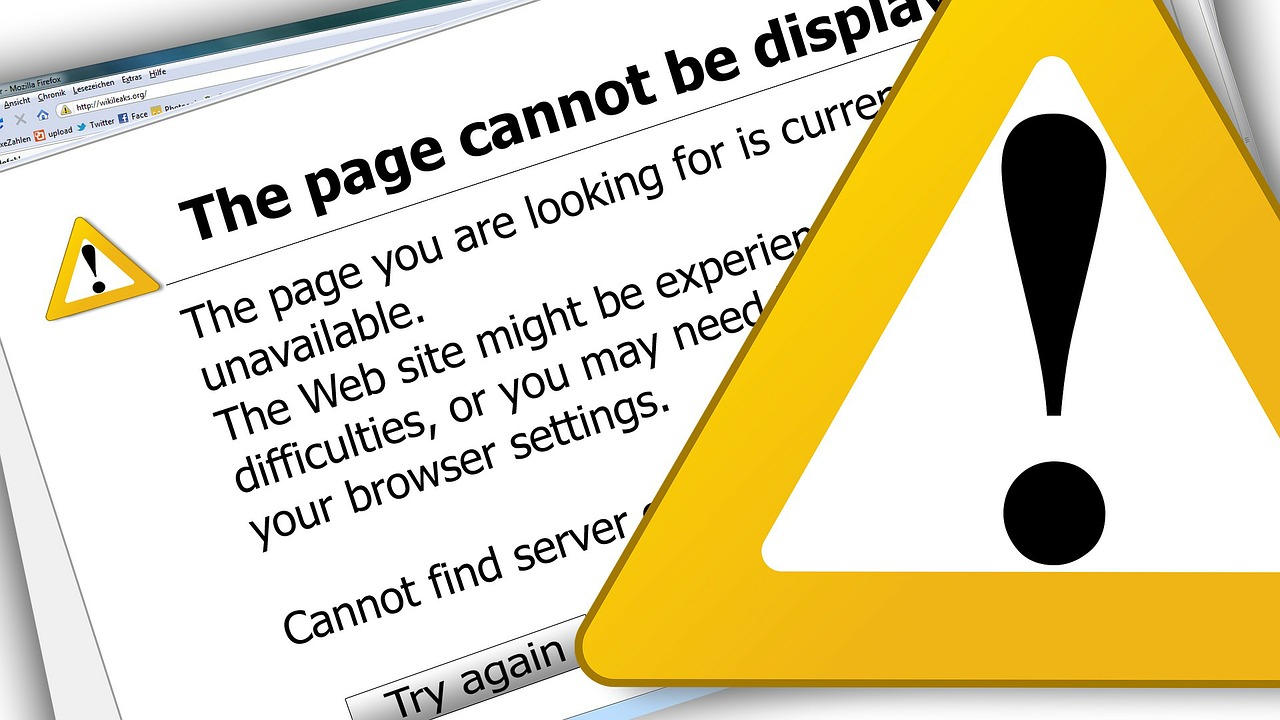 We all know how frustrating it can be to have our devices turn on us. Like when you sit down with your trusty laptop or tablet to catch up on some work or maybe watch Netflix. And then it’s crickets. You can’t connect to the Internet. Ugh!

Connectivity problems disrupt the flow of our daily computing lives far too often. Sometimes, a few taps to the hard drive, checking the antivirus program, or repeatedly restarting the entire system simply doesn’t cut it.

Faulty VPN connections can be a show stopper for anyone. But with the right knowledge, you can easily fix the problem and get your Internet connection back online. Plus, taking the time to learn where to direct your attention before the issue arises can save you time and irritation.

We’re going to go over the 4 most common problems with VPN connections. And exactly how you can solve (and prevent) them.

What Is a VPN?

A Virtual Private Network, or VPN for short, is essentially a way of connecting computers belonging to a private network to other computers that belong to a public network. In turn, users can send and receive data between all networks as if they were all privately connected.

Whoa! That’s a lot to take in, so let’s back up a bit. A simpler way to think of a VPN service is as an extension of a private computer network that links to a shared or public network. The Internet is a good example of a system that allows VPNs to connect computer-to-computer across different locations and networks.

VPNs are super helpful as they can be used for many different purposes. Generally speaking, a user might gain access to their work computer from home and be able to connect to all the files and folders usually only available to them while at work.

In more exciting news, a VPN can also be used to gain access to websites and Internet content that may be access-restricted in your geographical location. A VPN will trick the Internet into believing you are computing from a different location, which allows you to gain access to content that’s not usually accessible by your domain.

What’s more, a VPN can also be used as a form of protection for your personal computer when using public Wi-Fi networks, which prevents the prying eyes of hackers or phishing malware from accessing your system.

In short, a VPN is generally quite a simple and effective way to extend the abilities of your computer or mobile device. This, unfortunately, makes them susceptible to an array of very irritating and inconvenient issues from time to time.

This is perhaps the most common issue that a VPN client will run into. The dreaded error message letting you know the connection is being rejected or sometimes it’s just an incredibly slow, unproductive connection.

While it’s true that a VPN can slow your Internet connection down a bit, most people find that to be a fair trade-off in comparison to all the benefits that come with using a VPN. But what if your connection is a lot slower than it was before?

If your VPN connection seems way to slow, take these steps to fix it:

The next logical step is to check the authentication process. This requires the user of the VPN and the VPN server itself to have at least one authentication method in common.

You can now check the authentication of your VPN in the security tab of the control panel. This method of authentication will vary depending on each user’s operating system. However, the results should successfully restore connectivity to even the slowest of connections.

Sometimes, simply restoring a connection or establishing authentication is not enough to optimize your VPN. But changing servers can make a distinguishable difference in performance for even the faultiest of VPN connections.

Essentially, the performance rate of a VPN relies significantly on where the user is in relation to the server they are bouncing off. Another factor is how much traffic that server is experiencing at any given time.

For improved performance, link your VPN to a closer or less-used server:

Virtually the exact opposite of a defective connection, an unauthorized connection occurs when security is breached and your VPN begins allowing alternate connections that were not necessarily pre-approved by you.

This is a problem for anyone with private or incriminating data accessible through their personal network and poses a serious security risk. Luckily, addressing this issue is simpler than you might think. You just have to change the VPN’s access preferences.

Follow these steps to make your VPN connection more secure:

These simple steps will prevent unauthorized connections from bouncing through your network without your permission. All access must be authorized by you.

Sometimes, all will appear well with your VPN connection but you will experience difficulty when attempting to create tunnels between clients and servers.

Generally, this occurs when a proxy server is present at the connection point between client and VPN server. This causes the VPN server to become confused, as it appears the data is coming from a proxy and not a client.

A tunnel will be unable to establish itself in the event of the presence of a proxy. There is, fortunately, a lot of technology available that can be used to force your VPN to bypass the blocking proxy.

Stay Ahead of the VPN Connection Game

VPN connectivity relies on secure, interconnected streams of data and tunnels between servers.

Simple adjustments to control settings and preferences are usually the cure for the most common issues that users run into on the daily. A little research goes a long way.

The bottom line here is if you encounter an issue with connecting to the Internet with a VPN, don’t panic or blame your choice of VPN providers. Chances are that a few tweaks will have you back to securely surfing the Web in no time at all.