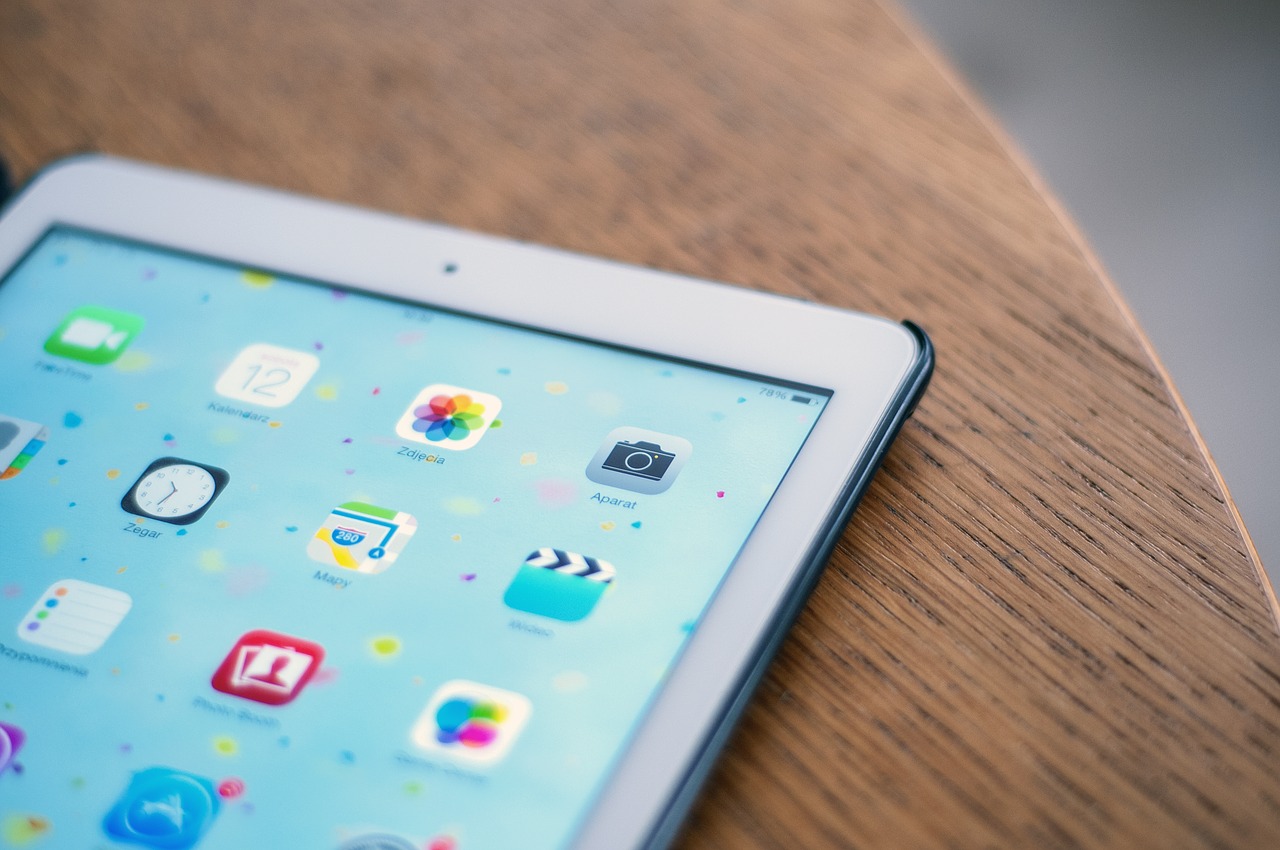 Hackers have become sneakier than ever. And they’ll stop at nothing to ruin your day or even your life. They will even go to great lengths to set up phishing attacks or create a great looking app that actually has malicious code and will steal your information such as your credit card or Social Security number.

Without solid protection and with a little bit of luck on their side, they might just succeed. Therefore, like with all mobile devices, you should protect your iPad just as robustly as you would your computer.

In this blog post, we’ll take a few minutes to share some tips on how you can better protect your iPad from malware and viruses with software such as the latest antivirus protection.

How to Prevent Malware from Infecting Your iPad

We know iPads don’t come cheap. Why wouldn’t you want to protect your investment, right? That’s why we’ve gathered up the top tips for iPad security in 2019 and beyond. Keep reading to learn how to keep your iPad safe.

As you might imagine, Apple’s devices are pretty solid when it comes to safety. Therefore, it’s practically impossible for malware and viruses to get through unless of course, you sidestep Apple’s app store and pull a classic jailbreak instead. However, it is always a good idea to install the latest version of iPad antivirus software to help protect your iPad from potential threats.

The Internet landscape is a dangerous place. Anytime you download something from an untrusted source, you are opening yourself up for risk. You will, therefore, want to ensure that you are downloading all your apps from trusted Apple sources.

Use the Most Recent Version of iOS

The iOS version matters a lot. You might be wondering what exactly the iOS has to do with protecting your iPad, especially considering it isn’t an antivirus or security feature. Hackers are continually looking for ways into your gadgets.

Apple updates their iOS not just to release cool new features, but also to give their users the latest security patches. If you don’t want to deal with tons of problems later, this is definitely something that you want to do often.

It’s also worth noting that, if there is a known virus that has infected your iPad, as long as you’ve updated the iOS, it will catch it and stop it from spreading.

Set Up a Passcode Lock

Having a passcode is critical to protecting your iPad. This is because some viruses are not able to function if your iPad has a passcode. So, if you’re looking to revamp your iPad’s security, then a passcode should definitely be in the cards.

Backing up your iPad is just as important as updating your iOS. Keep in mind that just because Apple makes their devices virtually foolproof, it doesn’t mean that malware and viruses may not still find their way into your device. By backing up your data, you ensure that it won’t be lost either way.

Watch Out for Tricky Pop-Ups

The Internet is flooded with devious forms of malware. Top of the list being suspicious links that appear on the screen and say something official sounding. For example, the pop-up may communicate something like “Warning, your iPad or phone has been compromised – scan now.”

While official sounding, the method is less than savory. If there really was a deeply-rooted issue with your iPad, Apple wouldn’t communicate using suspicious links. They would go through official communication channels as they sort out the issue.

The Bottom Line on iPad Malware

In conclusion, the secret to keeping your iPad safe from malware and viruses is being extra vigilant. But, more than anything else, updating you iOS just might be the most important safety precaution.

But if you want to go above and beyond, you should absolutely check out our reviews of the top iPad antivirus protection. After all, you don’t want to have to shell out even more money to replace your Apple device, do you?