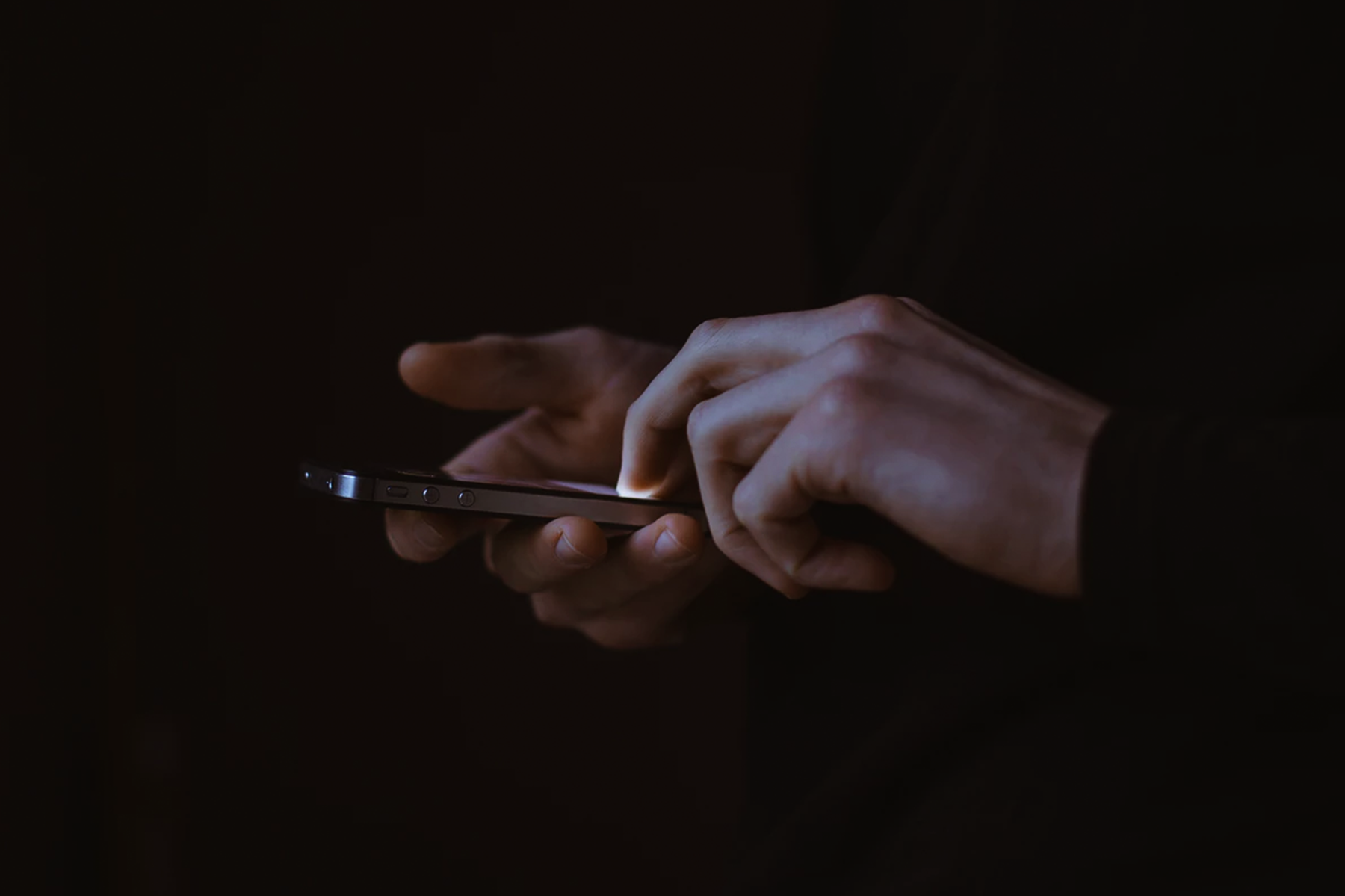 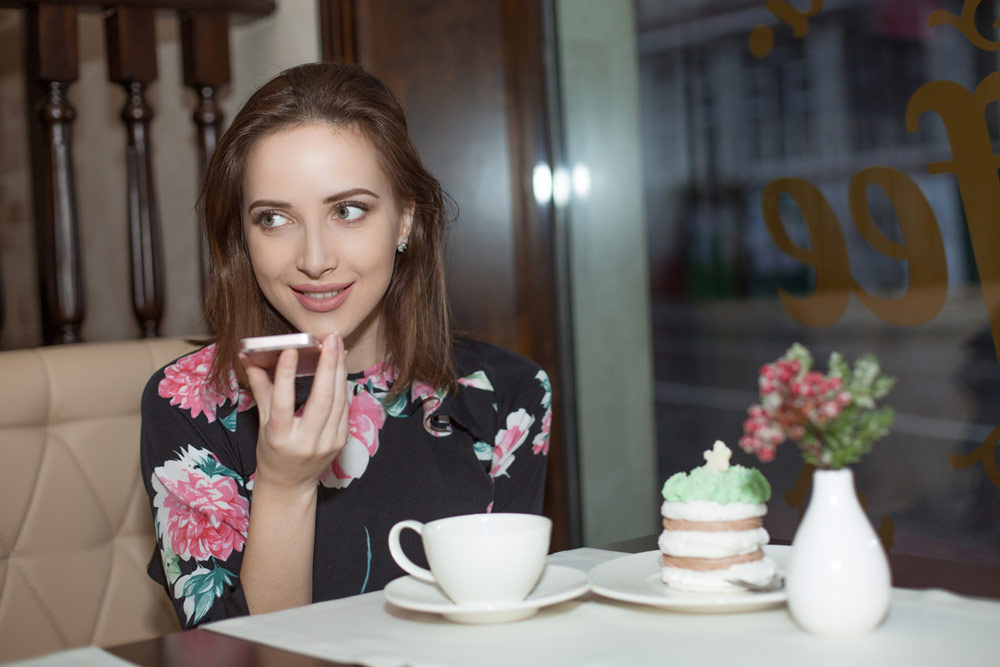 One of the latest spam caller strategies is called “neighbor spoofing.” It is designed to get you to answer phone calls from strangers, and the end game is to get you to reveal personal information that could help the caller defraud you in some way.

What is Neighbor Spoofing?

Also known as “NPA-NXX spoofing,” neighbor spoofing is a popular fake calling method that is typically used by scammers, telemarketers and robocallers. The callers use an auto-dialing service or a Voice Over Internet Protocol (VoIP) service to make unsolicited calls.

The main reason why it is called “neighbor calling” is because they create an outgoing caller ID that very closely matches the numbers from your area code.

The fact that the systems these scammers use to mimic the outgoing caller ID to the number that they are dialing gives them better odds that the recipient (you) will think that you recognize the number and will answer the call. 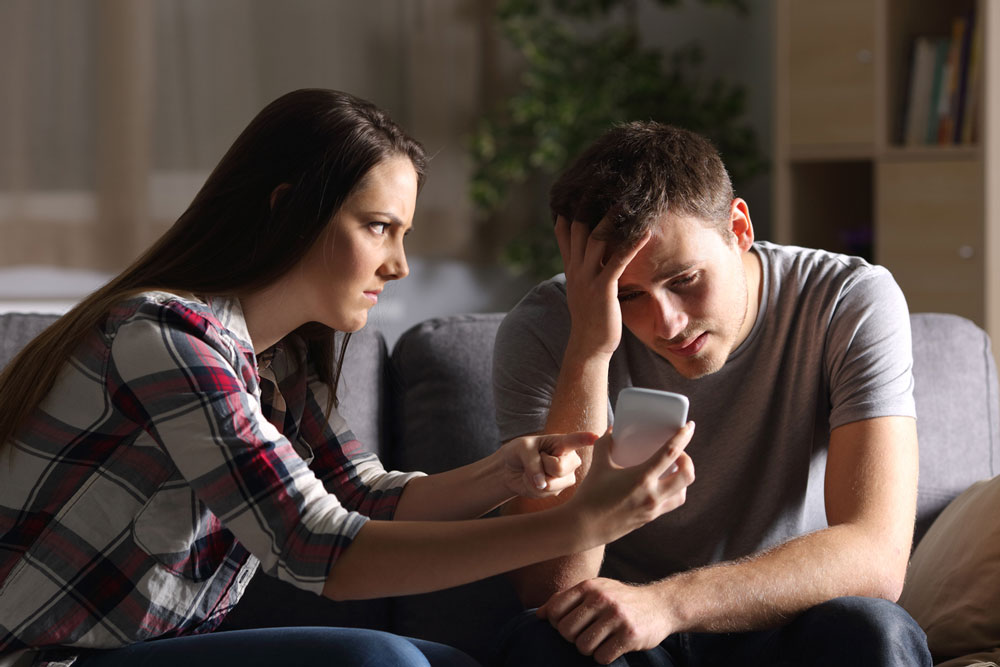 How Does Neighbor Spoofing Work?

To understand how neighbor spoofing works you need to go back to a time when there were no smartphones. Yes, there was a time when people did not have handheld devices such as their cell phones. Back then, phone numbers were distributed on a localized basis; meaning that one region would get the same area code and almost similar numbers. As such, it was very easy to simply look at an incoming caller ID and roughly know from which region the call was coming.

So, if for example, you got a call from this number: 401-950-2317, you would know from the area code (401) also known as the “NPA” in technical-speak, that the call was coming from Rhode Island. The next set of numbers, the 950 is known as your local exchange (“NXX” in technical jargon), and it would mean that the call was coming from a specific town in Rhode Island. The last four digits “2317” are your unique ID.

Now what the spammers do is use a third party call spoofing technology such as VoIP to mask the number through which they are really calling you. What you will see on your caller ID is a number resembling your local area numbers such as 401-950-XXXX.

The 401 will automatically tell you that the caller is from Rhode Island, same as you, and the 950 local exchange will tell you that they are actually from your very town. The unique ID will probably be unfamiliar but just how many unique ID numbers belonging to the people in your town do you know off the top of your head?

Logic will dictate that you pick up the call since it might be a “neighbor” calling you or even a local business or your childâ€™s school and that is how they get you. The spoof callers count on the fact that you will recognize the area code and local exchange despite not recognizing the unique ID.

They are hoping that you will take a chance and pick up the call because you donâ€™t want to miss out on what your neighbor has to say. That is how they increase their chances of their spam calls being answered.

Neighbor spoofing is illegal, and the FCC recently issued a $120 million fine to a huge neighbor spoofing operation which goes to show just how widespread this problem is and how seriously the federal government takes it.

The problem with neighbor spoofing is that sometimes they hijack actual numbers from your neighbors. There was a case in the news sometime back of a woman in Middleton named Eileen Riggs who contacted the press after she got angry calls from her actual neighbors accusing her of being a spam caller. It turns out, spammers had taken over her actual personal phone number and were using it to call her neighbors, who needless to say, were not too amused.

How Can You Stop Neighbor Spoofing?

Unfortunately, even though this practice is illegal, there is very little that big phone companies can do about it. These scammers use third-party technology like VoIP which means that they do not even touch the actual network despite spoofing real phone numbers from carriers such as Verizon.

The best you can do is take matters into your own hands by doing the following to stop neighbor spoofing from being an inconvenience in your life:

They will then ask you to “confirm” for them some of your data on file such as your social security number” or bank account number. They will say that they are trying to determine whether or not they’re speaking to the real you. At this point, you should just hang up and call the bank, doctors office, or credit card company yourself. You will find that they have no idea what you are talking about and that they haven’t called you.

Finally, the best way to deal with these scam callers is to download a call-blocking app that will allow you to continuously add specific numbers to your blocked list, so you never receive calls from those numbers again.