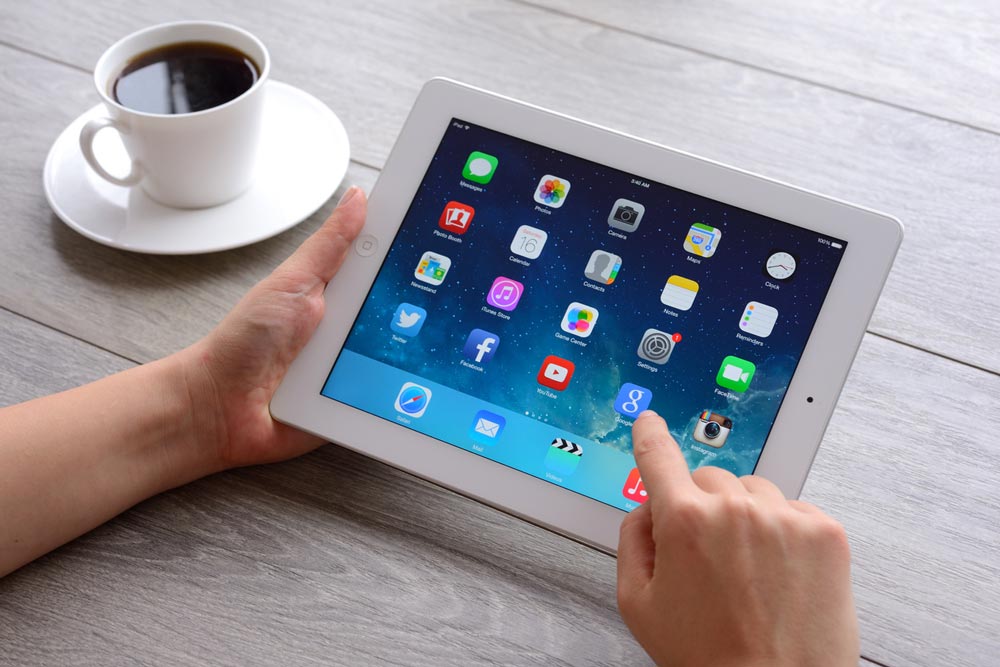 If you’ve ever had a computer, phone, or tablet you probably know all about how viruses can cause serious problems. You know all about how they affect what you can do with your device and you don’t want that, right? So, what do you do?

The best thing you can do is make sure that your device is completely secure and that you know how to check it over for problems. Unlike almost anything that is Android, most Apple devices, including iPads, are actually well known for not having a lot of issues.

Things like Trojan horses don’t really exist in the Apple world. However, that doesn’t mean you shouldn’t be safe and add security where possible, especially if you regularly use public Wi-Fi, which is why we’ve created this article to help you check your iPad for viruses.

The Truth about Apple Viruses

At this point, the only viruses that have been found on Apple devices have been discovered on devices that are jailbroken and mobile security is good. That means the device has been altered so that it doesn’t require the network that it was originally designed to operate on.

A lot of people decide to jailbreak their devices in order to do whatever they want with them. You may have done it to keep from being confined to what the original network required. But this actually leaves your device more susceptible to problems and viruses, especially if you download applications outside of the App Store.

If you’ve never jailbroken your iPad, it is almost impossible to get a virus or malware at this point. Of course, hackers and those with nefarious minds will always continue to look for loopholes and ways to access your device without your permission.

That means you’ll always want to keep an eye on your device and watch for changes, even if you only download the odd app from the App Store. You’ll also want to check for iPad viruses as you never know what’s going to happen in the future.

If you notice that your device isn’t running the way that it should, you want to take a look at it right away. You may notice that the battery seems to die faster or that the device seems to overheat a lot. Maybe you’ve noticed that your bill is higher than it used to be.

Any of these things are signs that something is going on in the background of your device that you didn’t authorize. Make sure if you notice any of these problems you take a closer look at your device and at any apps you may have downloaded from the App Store or elsewhere.

Other signs are new apps that you didn’t download or apps that seem to close or crash constantly on their own. You may notice apps opening on their own or anything that doesn’t seem to be working the way that it used to. The key is to make sure you pay close attention to what your device does and how that changes over time.

If the device changes, then it’s a sign that something is happening and you may want to evaluate things a little better, which generally requires you to look at each of your apps.

Because most of the problems with Apple devices are because of apps that you download and removing the app will generally take care of the problem.

Delete apps that seem to be causing a drain on your battery or any other problems. Even better, make sure that you don’t download apps that come from developers you don’t know or that don’t have good reviews. This can be a sign of something problematic with the app. While most are not a problem, you want to be careful about what you’re putting on your device as it could contain malware.

If you remove apps and it doesn’t seem to be working there is another step to take. The next step is to restore your device to a previous version. With Apple devices, they tend to backup automatically, which means that you constantly have an older version of your device available that you can restore from.

If something happens to your device and removing apps doesn’t seem to be working you can restore it from an older version. That older version will, hopefully, be free of the problems you’re having now.

Unfortunately, it’s not always possible to get rid of problems by restoring from an older version. That means you’ll have to fully restore the device back to the factory settings. If you do this, you’ll lose everything on your device and restore it back to the way it was when you first took it out of the box.

You may be able to save some of your data before you do this but it’s not always the case. If you have more serious problems, however, you may not have any other choice but to restore.

Keeping an eye on your device is the best thing that you can do. No matter what happens with your iPad chances are you’re going to notice changes right away. But you may be looking for an iPad virus scan that can help you detect a problem before it occurs.

Unfortunately, there are no virus scans for iPads because there has been little to no reported problems from any device that hasn’t been jailbroken. Keeping an eye on things for yourself is the only way to be sure that nothing is happening.

The most important thing to look at is the information that you download onto the device. Your information can always be taken by apps or by websites that you visit. So, if you notice a problem, you’ll want to take a look at these third-party aspects of your iPad experience.