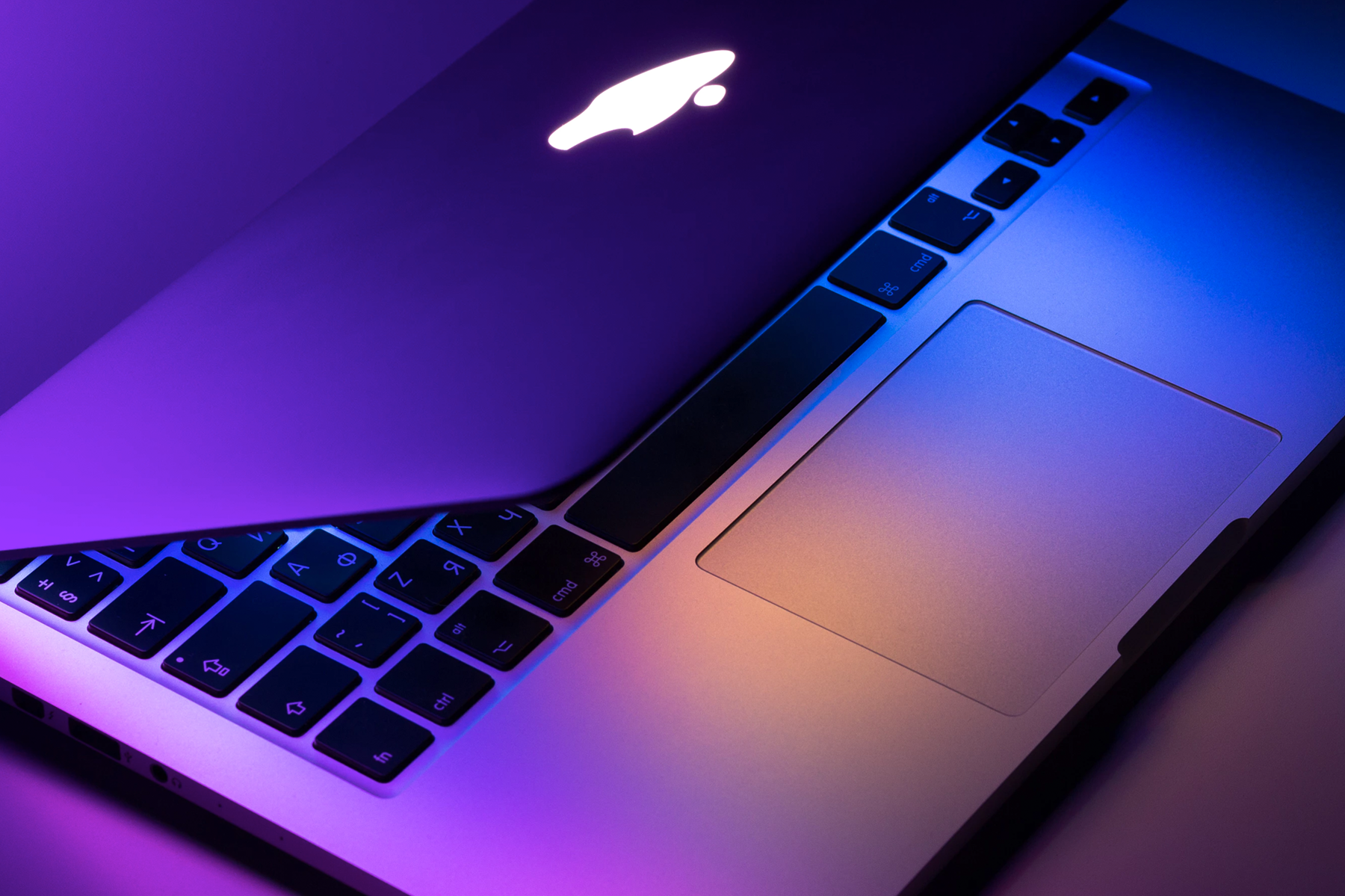 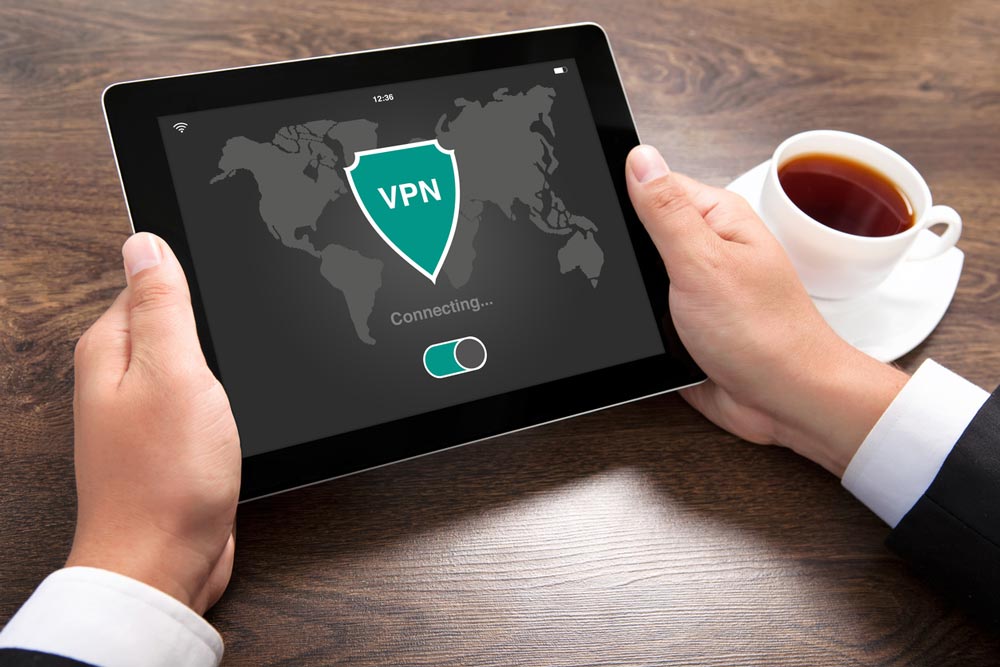 Mac owners tend to let their internet security guard down. This can often prove to be disastrous due to the large amount of malware that has appeared in recent years that is specifically targeting Apple computers.

Unfortunately, not all VPN services have software that is compatible with macOS. This can make finding the right VPN difficult. This article will make the process of finding a good VPN a little easier. It will cover everything you need to know about VPNs for a Mac and will also compare the different available options.

The first choice on our list is ExpressVPN. This VPN has been around for a long time and with good reason.

What makes ExpressVPN our top pick is the amazing app they have for macOS. It has a one-click connection feature which lets you connect to the VPN with the click of a button. In addition to that, it has some other advanced features like selecting preferred countries and a kill switch.

You can also download a Safari browser extension and iOS app to allow for easy access in the browser and on your iPhone. This makes it great for those that have multiple Apple devices.

ExpressVPN isnâ€™t without its downsides though. The main two they have are price and a limited amount of connections. First, ExpressVPN is slightly more expensive than the other options listed, but this is because it provides much more value. The other issue is that you can only connect three devices simultaneously. If you have less than three devices, then this is not an issue.

Overall, ExpressVPN is still our top pick for those with a Mac despite some of the minor drawbacks.

NordVPN has a reputation for being the most secure VPN in the industry. In fact, this is the most common VPN used to evade the Chinese firewall.

The reason NordVPN has such a good reputation with security is that it passes your data through two separate VPNs. This means your data is double encrypted and double secure.

Other nice features include some web proxies and encrypted chat, but the main perk is still the VPN.

Now, the macOS client and iOS client are somewhat simple compared to other options on this list. However, simple is not necessarily a bad thing when it comes to a VPN client.

Overall, NordVPN is a great option for those that want a very secure VPN. They also do not keep server logs and are P2P friendly.

VyperVPN is a Switzerland based VPN service provider. They manage all their own servers, which results in some of the fastest VPN speeds that you will see on the market.

As for the macOS client, VyperVPN has one very unique feature; the client allows you select which apps you want to connect to a VPN server and the ability to connect separate apps to separate servers. This really allows you to control your privacy and also allows for increased connection speed.

All in all, VyperVPN is great for those looking for a super fast VPN. It does lack a large selection of countries, which is a slight downside. However, it still has all the most common countries you will probably want. Plus, the owned servers and Switzerland location make it an excellent service for those looking for privacy and speed.

IPVanish rounds out our list as another great, well-balanced option. It has plenty of countries, servers, and IP addresses available. All these combined means that you do not have to worry about speed issues.

The macOS app also has a nice feature that will automatically connect to the fastest available server, which is nice. You can also set the VPN client up to automatically switch your IP address periodically. This, and the lack of server logs makes it a great choice for those with a privacy focus. Not many other VPN clients have those two features either.

The fast speeds are also somewhat surprising because this IPVanish also allows P2P traffic, which is not common with the faster VPNs.

IPVanish is a speedy VPN at a great price. The privacy, speed, and P2P ability make it great for just about everyone. Plus, the macOS client is decent and has some nice features.

Out of all the choices listed, the best VPN is ExpressVPN. A large amount of server locations and available countries make it great for just about everyone. It also has a very good macOS application. The only downside with ExpressVPN is that it is priced slightly higher than other options.

A slightly cheaper, but still excellent option, is NordVPN. It has more of a privacy focus than ExpressVPN, and the large amount of IP addresses make it great for evading the Chinese firewall. Plus, the macOS application and iOS app are excellent while still being simple. This makes it an especially great option for those that need a VPN, but do not care about all the technical specifications.

Overall, choosing the proper VPN is somewhat difficult, but you really canâ€™t go wrong with any of the four companies listed above. They all provide excellent service with an excellent macOS application.

The most important thing to remember is that you need to use your VPN to remain safe. Most web users fail to ever use a VPN, which makes them useless.

A VPN is only effective if you are connected to it. Fortunately, all the options listed above have an option that automatically connects to the VPN.