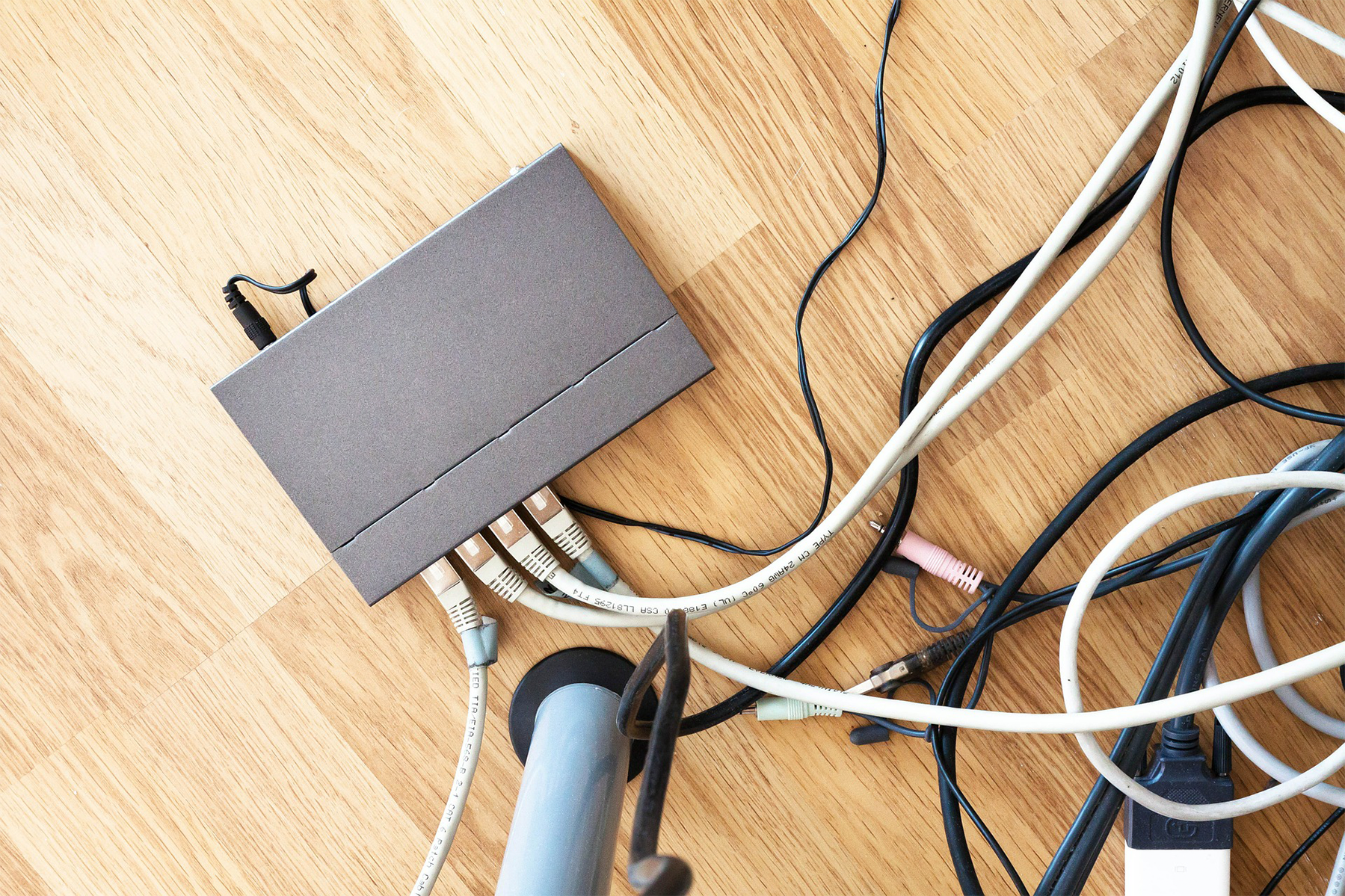 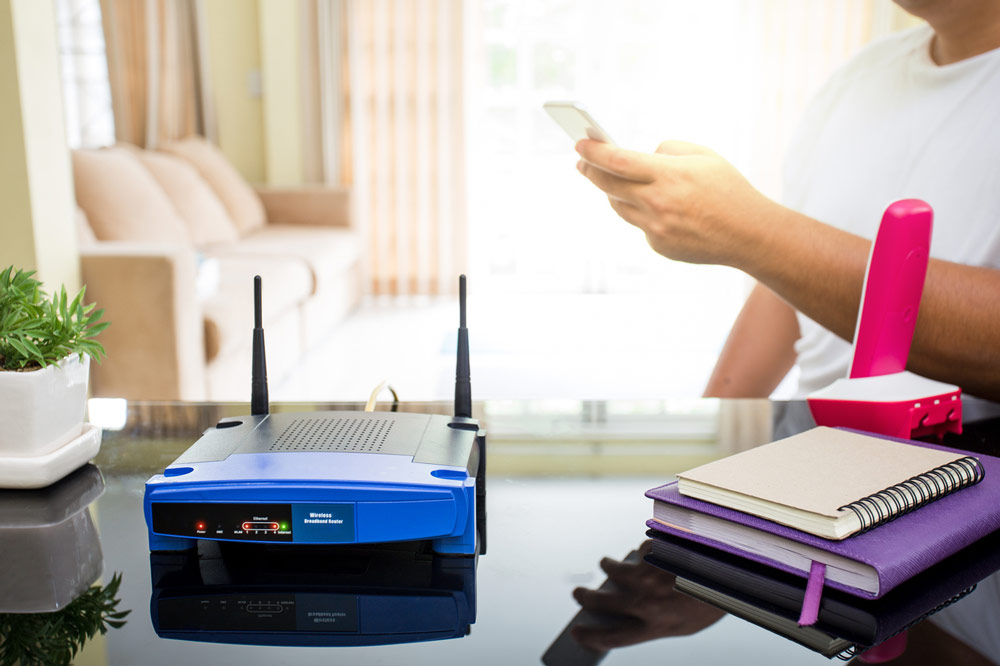 Ultimate Guide to Find the Best VPN Router for You

VPN services offer several advantages for the average internet user including ensuring that they have an encrypted browsing experience while being able to bypass regional internet restrictions. VPN services also allow you to better protect your data from hackers. So, how do you go about finding the best VPN router for you?

Configuring a VPN on a router means that any device that connects to the router will have all internet traffic routed through it. This particular setup has a lot of different benefits.

Another benefit is that a router only counts as one device and this means that you can work around low device limits with VPN plans. Doing so can also save you a lot of money in the long term.

This article will cover everything you need to know about finding the right VPN router. We will also make a few quick suggestions about the best VPNs for your router.

If you want to use a VPN router, then you have a few different options. These options range from basic VPN routers that are ready out of the box to options that require updating the firmware on your router.

The first and easiest option is buying a router that comes with a preconfigured VPN service. It requires no extra setup and is ready to go out of the box.

The next option is to purchase a router that has firmware that uses OpenVPN; this will allow you to set up your VPN connection to the router. This option may also require some technical knowledge to set up, but it does allow you to use any VPN service with the router. It is an especially good option if you use a VPN service that does not have a pre-configured router.

The final option is adding VPN firmware to a router that is not compatible with a VPN. This requires a lot of technical knowledge and will take some time, but it is certainly possible.

Which Choice is Right for Me?

Choosing the right VPN router is a big decision. Not all the options listed are right for everyone either.

It is highly recommended that you not try to flash new firmware to your router unless you are very competent with technology. Improperly flashing new firmware can make your entire router useless (also known as â€œbrickingâ€).

Due to this, the option that is best for the majority of people is to simply purchase a router that is already flashed with the appropriate firmware. Even better is purchasing a router that is preconfigured with the particular VPN service that you are using.

However, using OpenVPN, an open source VPN client management software, is not dangerous to your router and is also somewhat simple to use if you follow instructions.

The routers listed below all come with the appropriate firmware. The first two routers even have the option to purchase additional pre-configuration for some VPN providers 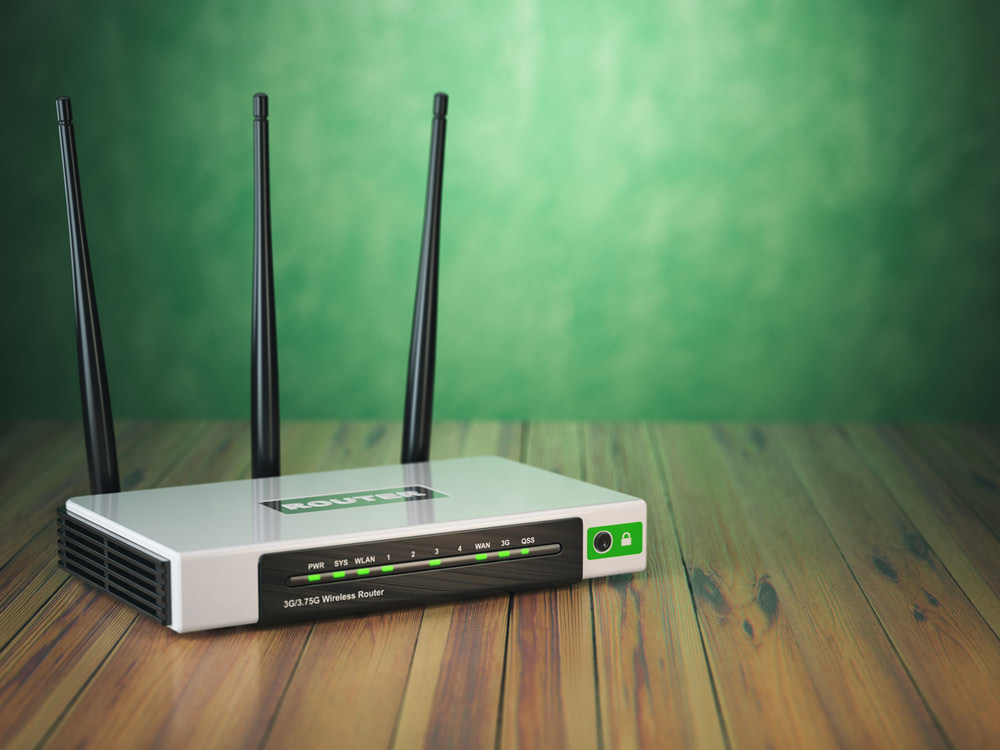 The best VPN routers are those that come with a preconfigured VPN service. When it comes to these routers, there are only two choices that make sense. One of those is a company called FlashRouters.

FlashRouters manufacturers VPN routers that are already pre-configured to work with a wide variety of different VPN providers. Some of the more popular providers include ExpressVPN, NordVPN, SaferVPN, and IPVanish.

Furthermore, FlashRouters has a few different router options available. You can purchase a new or recertified (used) router and even add a warranty or support for a fee.

They also have routers that do not have any VPN configuration but do have VPN firmware installed. These are a good option if FlashRouters does not carry the VPN service you want.

The other option for a preconfigured VPN router is a Sabai Technology router. These come either preconfigured to a specific VPN service or they come with custom firmware called Sabai OS.

These routers are somewhat expensive, but that is to be expected with a pre-configured VPN router. The prices range from approximately $145-$500. Pre-configuration to a particular service will cost an extra $20.

Now, Sabai Technology routers come with a one year warranty on the hardware and phone and email support for one year.

Asus routers are a great choice for anyone that is comfortable enough to configure their own VPN server.

Asus routers all ship with AsusWRT; firmware that supports OpenVPN. This means you can set up the VPN service all by yourself. Other routers do not work with OpenVPN out of the box like Asus routers.

What VPN to Use?

The VPN provider to use will vary depending on your needs. Most users want the fastest possible connection when using a router VPN. This is because multiple devices may all be connected to the same server and any reduction in speed will be amplified.

The fastest VPN available is ExpressVPN. They also offer their own firmware that can be flashed to a router making set up super simple. As for speed, ExpressVPN has servers in 94 countries. This means you will most likely be near a country that they have a server in and because of that you will experience increased speeds.

Security and privacy are also important, and ExpressVPN has both of those areas covered. All the connections go through an AES 256-bit encryption tunnel that is basically undecipherable. They also only keep metadata records and no actual logs. Additionally, the IP address you use is shared with other users and this makes it impossible to track you across the web.

Overall, ExpressVPN is certainly the best VPN service to use with a router due to the available firmware, speed, and security that they offer.

Using a router VPN has some benefits. Unfortunately, getting your own router VPN setup can be difficult if you try to do it yourself. However, the companies and VPN providers listed above make the process of setting up your own VPN router so simple that anyone can do it.