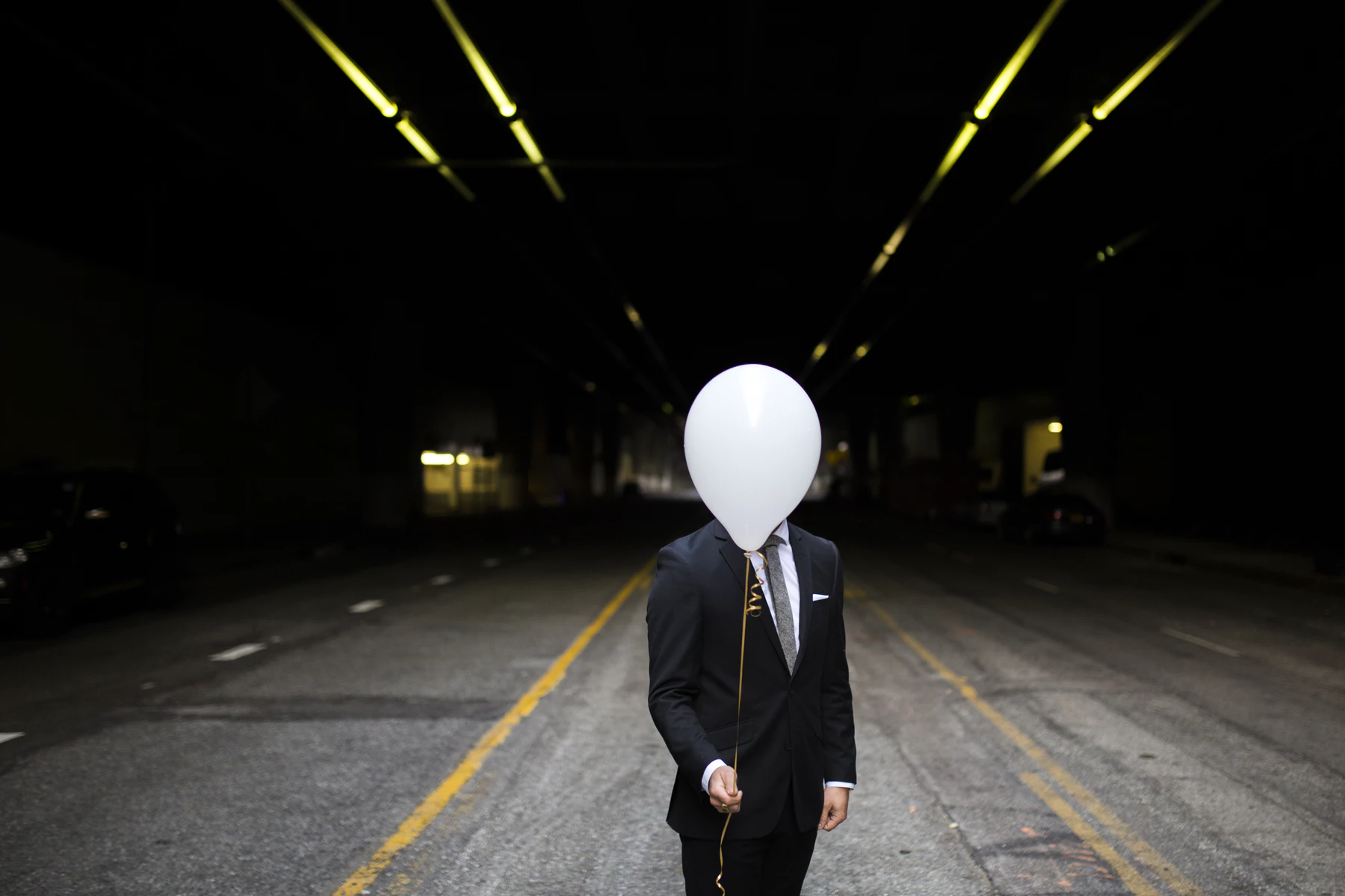 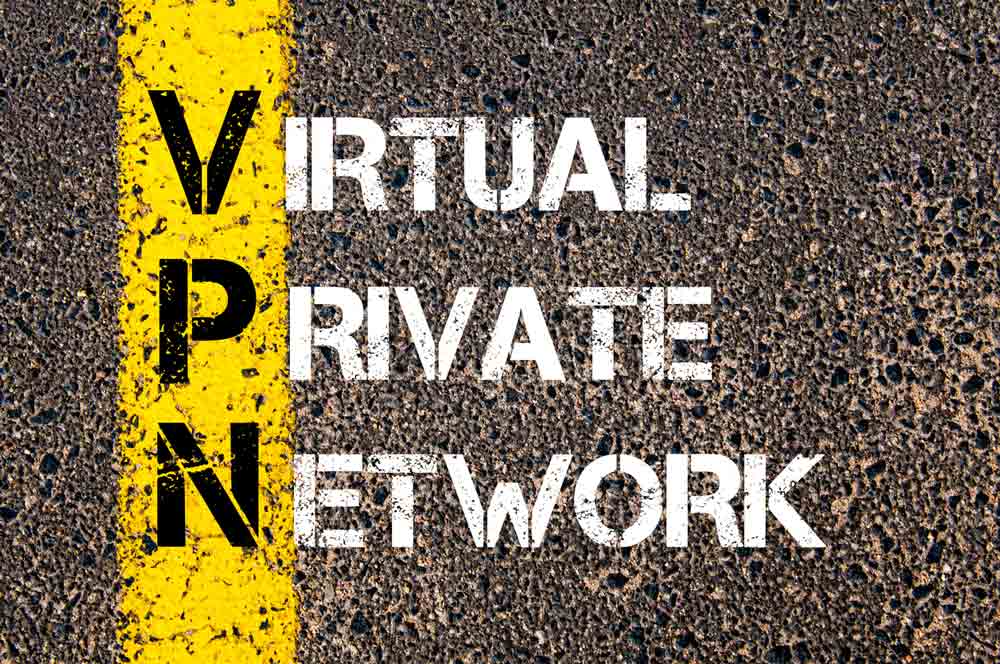 What are the Advantages and Benefits of a VPN?

Among the most significant advantages of using a VPN service is safety. By using a VPN, an employee or private citizen can safely log into public networks without forfeiting important features or performance. This is due to the VPNs restricted access features “that utilize the same cabling and routers as a public network.”

An additional benefit is a VPNs ability to produce network connectivity over even great distances, essentially rendering it similar to a WAN, or Wide Area Network.

The two benefits above alone are compelling enough for many businesses to incorporate VPN technology into their repertoire. However, there are numerous other benefits to having a VPN, as well as some drawbacks. Read on below to learn more about what a VPN can do for you, in addition to learning about the potential issues with having a VPN.

Read on below to learn more about what a VPN can do for you, in addition to learning about the potential issues with having a VPN. 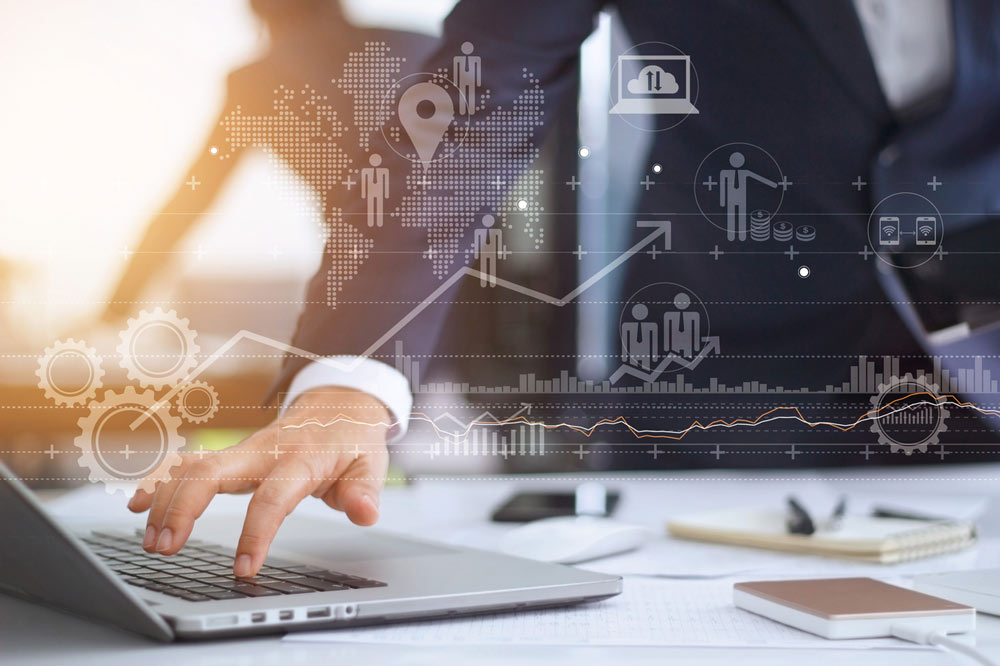 The Benefits of a Virtual Private Network

VPNs can save businesses time and a lot of money through various means. For example, a VPN replace things like remote access servers and long distance dial-up connections that are ubiquitously used by business professionals and employees attempting to access corporate intranet.

An employee needing to immediately access their corporate intranet need only connect to the closest ISP access point for a reliable and secure connection.

In addition to replacing remote access servers, VPNs can remove the issue of long distance phone charges. Additionally, they are financially reasonable to maintain, costing less to businesses by removing the need to seek out repair and support services from outside vendors.

Drawbacks to Using a VPN

Virtual private networks are becoming increasingly popular. Due in large part to the widespread knowledge of the dangers lurking on the internet, such as hacking and theft, both businesses and individual computer users have become vigilant in obtaining the latest and greatest security technology available on today’s market.

VPNs are definitely touted as a security must-have. While vendors might proclaim them to be an all-encompassing solution, the truth is the benefits of having a VPN are very few but also very important. Complicating the issue, however, is the fact that there are quite a few drawbacks to having a VPN, as well as limitations regarding what it can and cannot do.

Important to note is the fact that VPNs are reliant on ISPs and the quality and performance of that ISPs service. If the ISP suffers performance-wise, so does the VPN. Thus, the overall reliability, control, and performance of a VPN are never really controlled by the business or individual using one, as control truly rests in the hands of the associated ISP.

Among the most common issues is the frequent occurrence of businesses and individuals not having the proper level of knowledge and overall education about VPN compatibility with pre-existing equipment, thus wasting time, money, and energy.