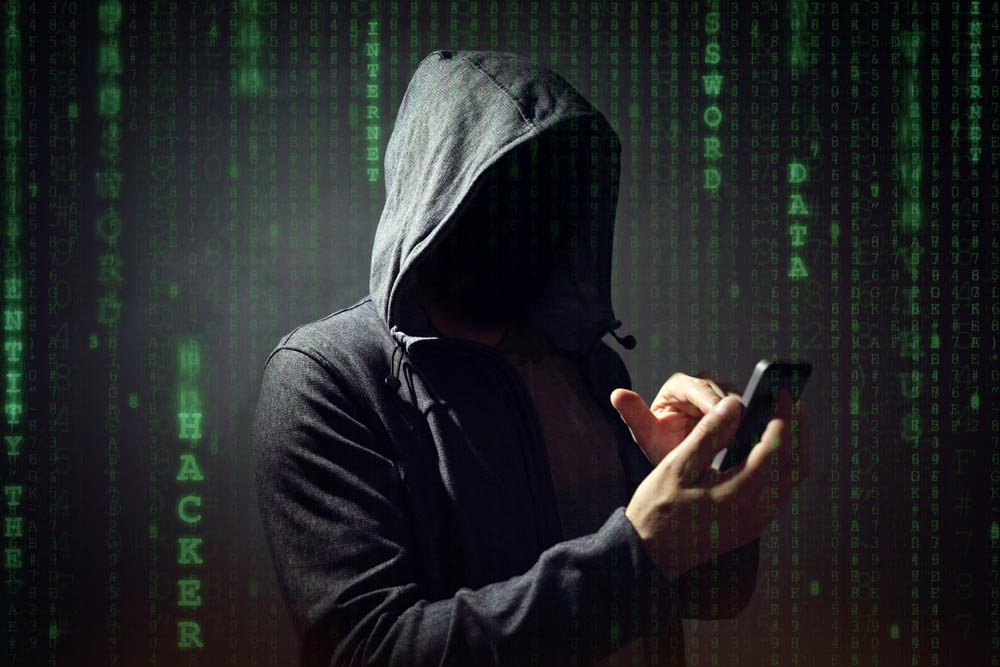 It is unfortunate that the reality of identity theft has become a daily occurrence. According to poll results, around 60 million American citizens were victims of identity theft in 2017. Statistics for 2018 will be calculated soon and are likely to have increased.

However, this kind of theft goes beyond simply stealing someone’s credit card or Social Security number. This alarming statistic shows there is a wide variety of personal data theft and identity fraud going on both online and offline. For this reason, it is important to familiarize yourself with the kinds of identity theft out there.

This type of identity theft is one of the harder to identify. It occurs when an individual steals the identity of another in order to obtain medical services.

Sometimes, this is done by physically stealing the medical insurance card of another person. Alternatively, it’s simply showing up to a medical institution and managing to convince them that they are who they claim to be and would like a consultation.

Usually, this type of theft is brought to light when medical claims and bills are received in the mail and are clearly not at the hand of the receiver.

This is one of the easier types of identity theft to commit. Tax identity theft occurs when a thief obtains your Social Security number and uses it to file a tax return in your name before you get around to filing it yourself.

They will generally use fake invoicing and generate a larger tax return on your behalf and have the check sent to their address. Very little effort for a lump sum of free money.

Child identity theft is becoming more and more common as thieves become aware of what it entails. Moreover, it is also harder to detect than other types of ID theft.

Using a child’s Social Security number is an easy way to slip under the radar of theft detection. Children don’t have tax history, so any number of accounts, loans, or government benefits can be opened in their name.

Only when a child turns 18 and tries to apply for these things of their own do they usually realize they were a victim of this kind of fraud without ever knowing it.

Using another individual’s credit card or debit card to make unauthorized purchases is universally considered theft of identity across the globe.

Thieves might commit this crime by physically stealing a card or simply obtaining the account numbers and pin codes in order to use the account without any card present.

You may not realize just how much valuable information the average mailbox contains at any given moment.

Mail identity thieves will steal physical mail out of mailboxes in hopes of hitting the lottery. Account statements and new credit cards within received mail are not hard to come by.

Once obtained, it isn’t hard to make purchases or apply for new cards with the gathered information.

Here is another very common way for people to become a victim of identity theft. Stealing a driver’s license can lead to unauthorized purchases on store credit under the victim’s name.

A driver’s license can also be used by the thief to apply for various other forms of picture identification. The thief’s face will then appear on new, official documents containing your personal information, making them virtually untraceable.

Once this happens, the repercussions could be any number of fraudulent experiences.

Keep an eye on your mail and ensure your Social Security number is always correctly written. A discrepancy in the last four digits could be a good indication that your identity has been stolen.

Acquiring someone else’s Social Security number also gives an individual the ability to apply for jobs. They can even get security clearances they may not have been able to before.

This involves the theft of physical or behavioral characteristics of an individual. Certain attributes can be used to achieve security clearances.

Obtaining the fingerprints of someone else, for example, could help when manipulating their way through the system. Being able to mimic the voice of another in order to breach voice recognition software is also a common occurrence in this form of identity theft.

New account takeover theft occurs when a criminal uses the data or physical attribute that they have obtained from you in order to open new accounts in your name. This can range from store credit accounts to government benefits to healthcare services. The options are virtually endless.

Impersonating another individual for personal gain in the form of new accounts is extremely common. Being victim to this kind of identity theft can harm your credit scores and limits for years to come.

Sometimes, criminals steal a driver’s license or ID cards with the intention of holding on to them for whenever they get arrested. The criminal in question will provide your name and information while under arrest and the charge will appear on your permanent record from then on.

In extreme cases, there will even be warrants for arrest issued under your name if your identity has been used for this purpose for a while.

Knowing that your livelihood can so easily fall into the hands of someone who intends to misuse it is extremely frustrating. The best thing to do is to be aware of all of the above and focus on early detection.

One of the easiest ways to avoid every kind of identity theft is by signing up for a reputable ID protection service. You’ll get dedicated monitoring of your personal information, expert guidance when you need it, and the peace of mind that comes with knowing your private data is safe.