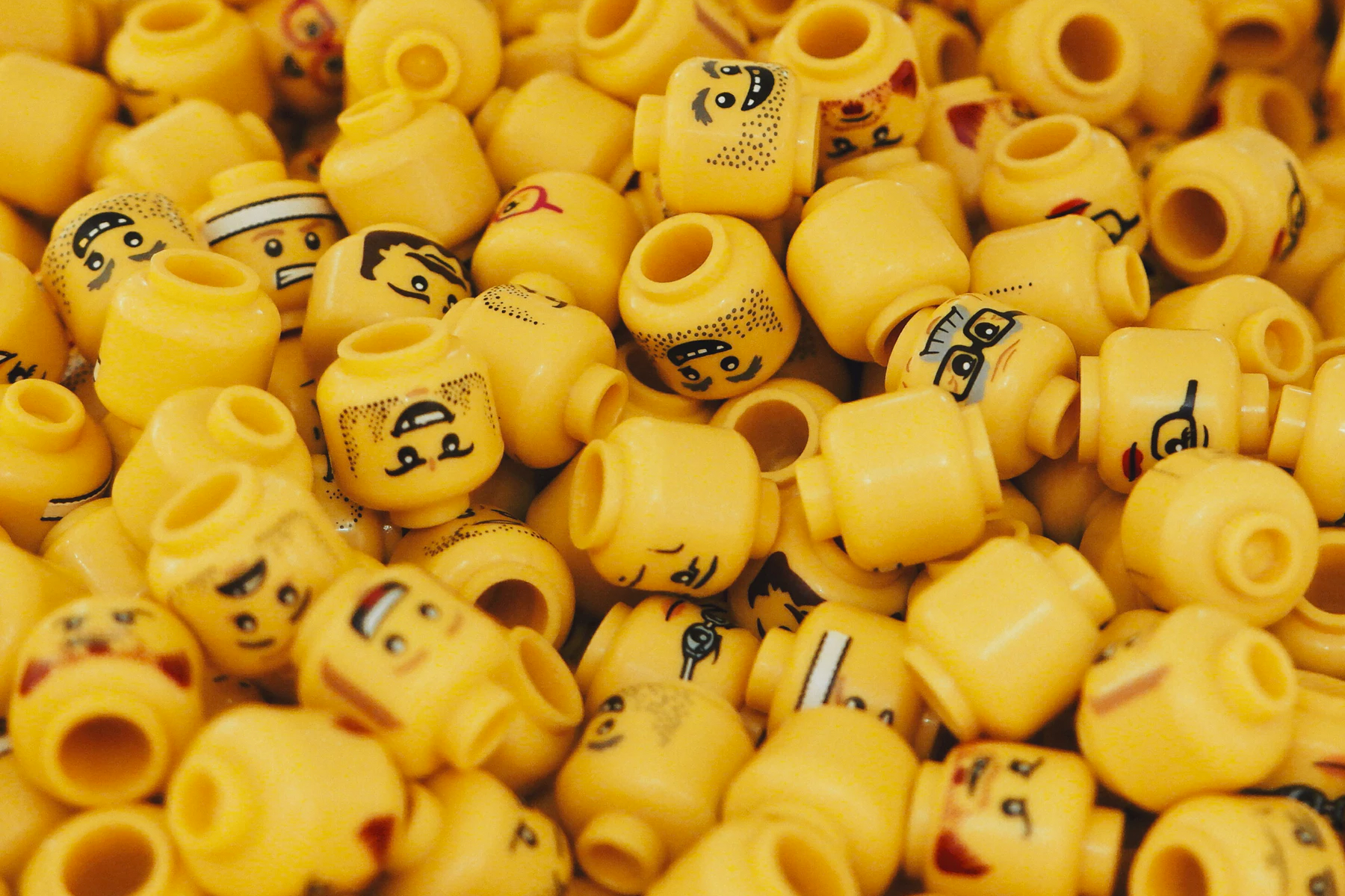 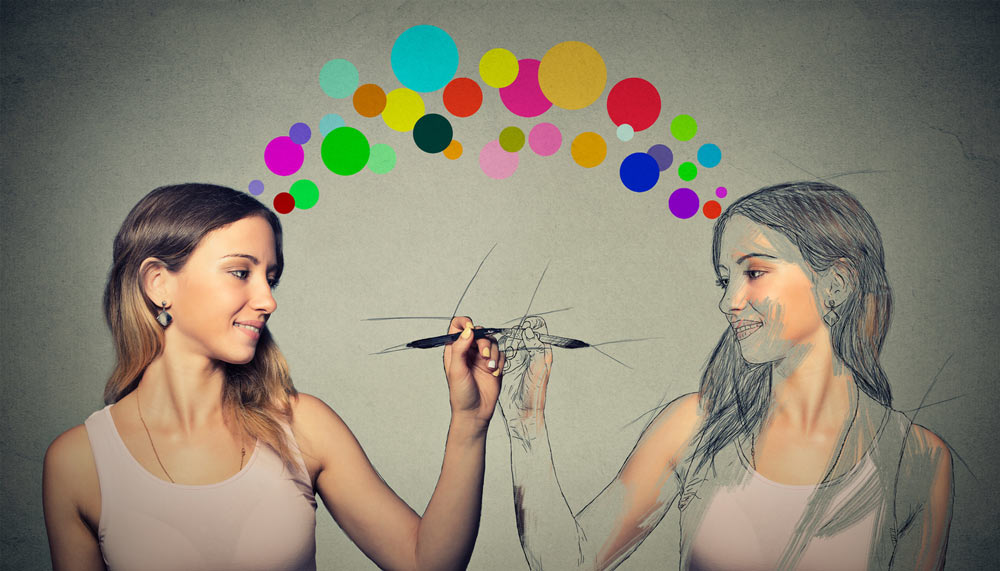 We live in a digital age where more than 3.2 billion people have access to the internet. If you think about it critically, these are all people who have separate pseudo-identities online. How many forums are you a member of and how often do you use your real name online?

Depending on the kind of forum or platform you visit, the chances are very good that you use a fake identity. It’s just prudent and practical. With a fake online identity, everything you do is somewhat anonymous and not directly linked to you (or so we think).

The problem with that train of thought is that there are so many different markers and digital fingerprints that point back to who you are in the real world. Things like:

All of these are things that can be used to reveal your real identity and data that can be used by government spooks, hackers, and nosy advertisers to target you. That is why you find that some people prefer to use systems such as fakenamegenerator.com to create an entirely new identity when they are online.

What are Fake Name Identity Generators?

All this information is integral for your new fake identity to hold any water. As such, you essentially create an entirely new person, albeit digital.

Technically, no, fake identity generators are not illegal. Because all the data generated is fake, it falls under imaginary inventions and as such are completely legal despite seeming like and even possibly presenting some level of digital security concern.

What is the Code of Ethics for Identity Generators?

It is true that some people can use such generators to carry out sinister motives such as contributing to identity theft. What you need to remember is that with systems such as the ones created by Jacob Allred (the 28-year-old Mormon owner of fakenamegenerator.com), all the identities created are imaginary. Therefore, they cannot pass for a real individual in the real world. They are figments of the digital world and often serve the purpose for which they are created including giving people the kind of anonymity that they so crave online.

On most of these fake identity generator websites, the webmasters have put up a strict code of conduct requiring every user to declare and agree to be responsible for their own actions. That, however, doesn’t mean that there aren’t some individuals who still use these websites for shady dark web business. 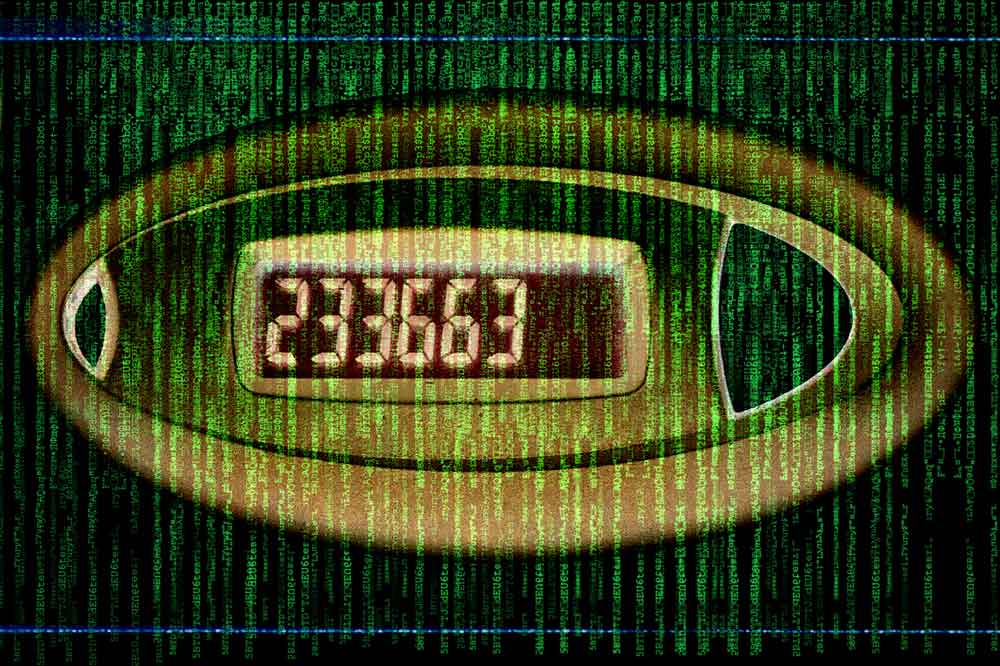 How are Fake Identity Generators Useful?

The general idea is that these systems use a whole lot of real-world data to come up with fake, albeit realistic identities that do not exist in the real world. Unless you have a very keen eye, you would never tell that the identity created is fake.

In a month, fakenamegenerator.com creates millions or fake identities for people from all over the world. So why do people need so many fake identities?

As you can clearly see, these fake name and identity generators serve an integral purpose in society and are often used for the betterment of systems as well as for benign purposes such as signing up for free online trials. That is not to say that there aren’t people who would look to take full advantage of these systems for criminal activities.

There is precious little that can be done about those people once they agree to take responsibility for their actions. As for the rest of us, these fake identity generator platforms can be heaven sent as we try to figure out new kid names, sign up for free trials, and keep ourselves anonymous online.