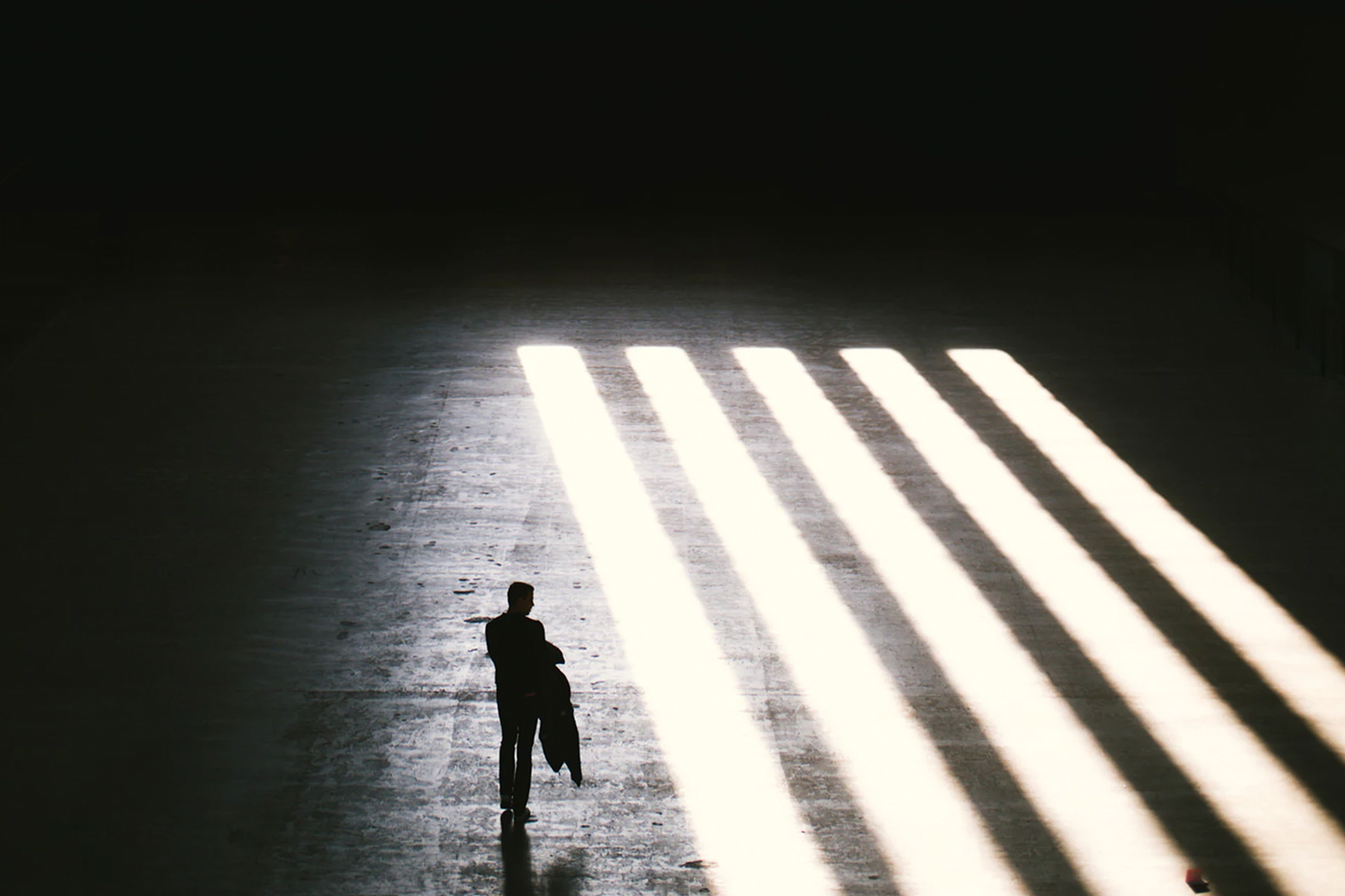 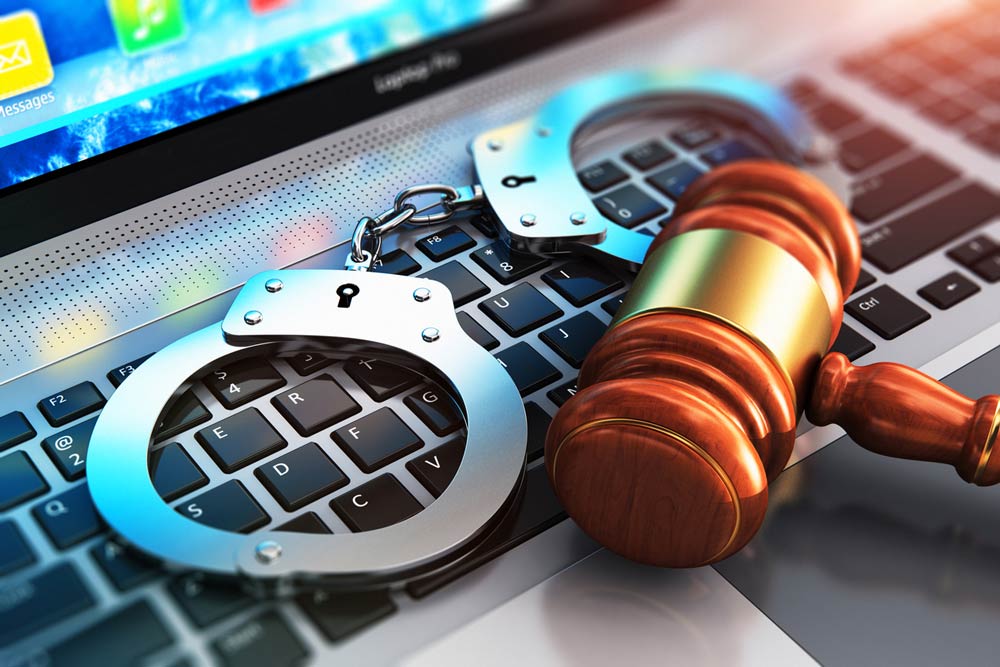 Is Identity Theft a Felony?

In today’s world, analog systems are increasingly finding it hard to survive. The world is becoming more and more digitized, and the internet is becoming more prevalent. But for all the good the digital systems have brought us, there are also multiple ills wrought as a result of the internet.

For example, consider cybercriminals. These are individuals around the world who use the internet to perpetrate all forms of heinous acts online. A segment of these forms of criminals are identity thieves.

Today, more people use the information of other people to commit crimes. By definition, identity theft is a crime that happens when an individual uses the information of another person to pose as the person in a bid to gain services, products, or any item of value.

According to the Federal Trade Commission, 13.9 million Americans had their identities stolen in 2009. The amount of money lost to identity thieves yearly ranges in billions of dollars every year. One in twenty people are also expected to have their identities stolen every year. The sad part about identity theft is that it goes beyond the living, as thieves sometimes take on the identity of deceased citizens.

Identity theft, although very common, is relatively new. Previously, crimes of this nature were classified as forgery, false impersonation, and theft by deception. Today, there is no general agreement of what classifies as identity theft as some states still use the old laws to punish these crimes. 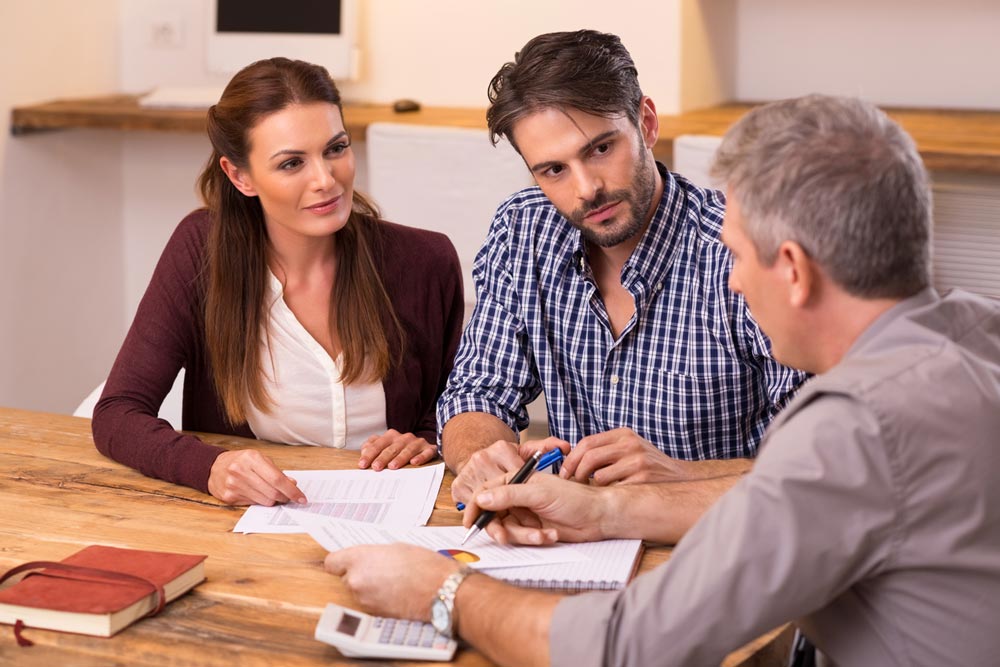 Thieves who steal your identity seek out various aspects of your personal identity. They target sensitive information like your social security number, passwords, credit card details, and bank account numbers to be used for their own benefit.

Common scams involve a phone call to you with the caller claiming to be a bank representative. They then go on to â€˜confirmâ€™ your bank account details by asking you to confirm your social security number and date of birth.

For most people, a few days after providing this information, they receive an alert informing them all of their money has been transferred out of their account, and they are the new owners of credit cards they never applied for.

What Criminal Behavior has to do with Identity Theft

Most state identity theft laws apply to a wide range of situations. But at their core, all these crimes have to do with your information being used without your explicit approval for their gain. Identity theft happens when:

Personal Information that can be Used to Identify an Individual

A key element used to identify them is by using a specific type of information referred to as personal identifying information. While the definition differs by state, the commonly and generally accepted bits of personal identifying information include a personâ€™s name, date of birth, credit card numbers, social security number, financial records, credit report data, driverâ€™s license or state identification, addresses, names of relatives, and a phone number.

Was There Fraudulent Intent?
Identity theft happens even if the person does not benefit from their actions. Identity theft occurs when the information of another person is obtained. They then intend on using that information for their own gain and benefit, and this is known as fraudulent intent.

Like other criminal offenses, identity laws differ from state to state. There are also federal identity laws that come along with identity laws. A convicted identity thief can face one or more of the following:

The average length of probation is usually a year, but some courts pass rulings of three or more years. Individuals who are serving probation have to comply with all court-imposed sanctions.

Identity theft is a felony. The government frown on an individualâ€™s identity being used for activities not explicitly sanctioned and the repercussions mentioned within this article do not fully cover the full extent of the list of punishments given by the government to erring individuals.