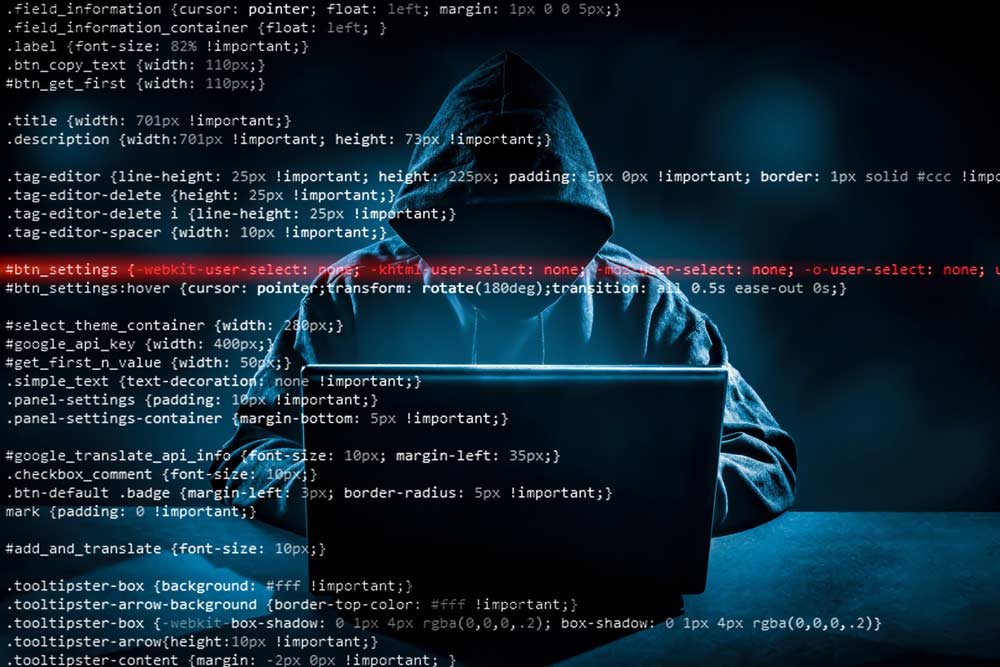 Take a look at each of the following identity theft facts and statistics to see just what you don’t know, and how it could hurt you.

1. It Happens Every Two Seconds

It seems strange that fraud and identity theft can happen so quickly and easily, but it’s estimated that someone becomes the victim of identity theft every two seconds in this country.

With such high identity theft rates, it’s another reason to keep a very close eye on everything that you’re doing, whether online or in-person, or you could become one of the next identity theft victims.

You never know when you could be the one that becomes the next identity theft victim. After all, with so many people venturing into a realm of hacking and stealing your information, the risk only continues to grow bigger.

2. It Happens Most in the Medical Industry

It was actually higher than data breaches from any other areas or industries starting in that year. Unfortunately, the medical industry is one of those areas where you can’t keep total control. After all, you have to be able to get the medical help you need, when you need it.

3. Your Child’s Identity Can Be Stolen

Did you know that your child can be a victim of fraud and have their identity stolen? Even if your child is young and doesn’t have any kind of credit, they are at serious risk.

In fact, anyone who has a Social Security number can have their identity stolen and information taken. Credit cards only require you to have an SSN and anything else can be changed to get credit in your child’s name.

4. It Can Happen Online or Offline

We tend to look at identity theft as only happening online and those who don’t do banking or put personal information online may think they are safe. Unfortunately, physical theft to steal someone’s identity does still occur.

If someone gets access to your mail, they can take any information from the mailbox or they can steal credit cards or insurance cards directly from you, as well.

Did you know that your social media profile can actually leave you susceptible to ID theft problems, including fraud?

Posting any kind of personal information can let someone find out what they need to access your accounts or even create new accounts in your name. Anything you put online can be found by absolutely anyone and used for their own purposes.

6. There Were Over 7 Million Victims Last Year

There are more victims of identity theft than you might think. In just the last year alone, there were over 7 million people who were victims and that number could continue to grow with the ease that thieves are starting to find information. With so many people becoming victims, you want to do whatever you can to protect yourself at every turn.

7. More Than 1 Billion Records Were Leaked

Did you know that data breaches resulted in over one billion records being leaked just in the year 2014 alone? Those data breaches mean that millions of people were affected and could have had their identity stolen. Each year, these numbers continue to grow as more and more companies struggle with data problems.

8. Identity Thieves Could Steal Everything You Have

It doesn’t take much for an identity thief to take anything and everything out of your accounts. In fact, once they take your identity, they can get brand new accounts in your name to take even more money. On top of that, they can get access to your current accounts. All of this results in you being completely broke and left with bad credit.

9. It Can Take Millions of Hours to Recover

With all of the people who have suffered from identity theft, it’s taken millions of hours to recover. That’s because it takes a whole lot of phone calls to prove your identity.

It takes calls and paperwork and hours with professionals to get control of your accounts again or to prove that certain accounts are not yours.

It also takes hours of legal help to understand your options and make sure you get everything back you’re entitled to.

10. You Can Minimize but Not Eliminate Your Risk

You probably want to make sure you do everything you possibly can to keep yourself from becoming a victim. Unfortunately, there’s no way that you can completely eliminate your risk of being an identity theft victim because no matter what you do you can’t control others.

You never know when someone else might be a little too careless with your personal information or when they may suffer from a data breach. All of these things could result in your identity being stolen and you becoming a victim.

There are far more ways you could become a victim of identity theft than you even know and far more than we’ve even mentioned here. It’s important to take a look at everything you can do and make sure you’re protecting yourself as much as possible.

Always stay on top of what’s happening with your devices, your accounts, and more in order to notice a problem as soon as it happens. By staying aware and doing everything that you possibly can to protect yourself and your data, you’ll be reducing your risk.

But it’s important to know that even doing everything you possibly can do doesn’t totally eliminate your risk. The best way to prevent identity theft is by turning to the experts for help with an identity protection service. Your bank account and credit score will thank you!