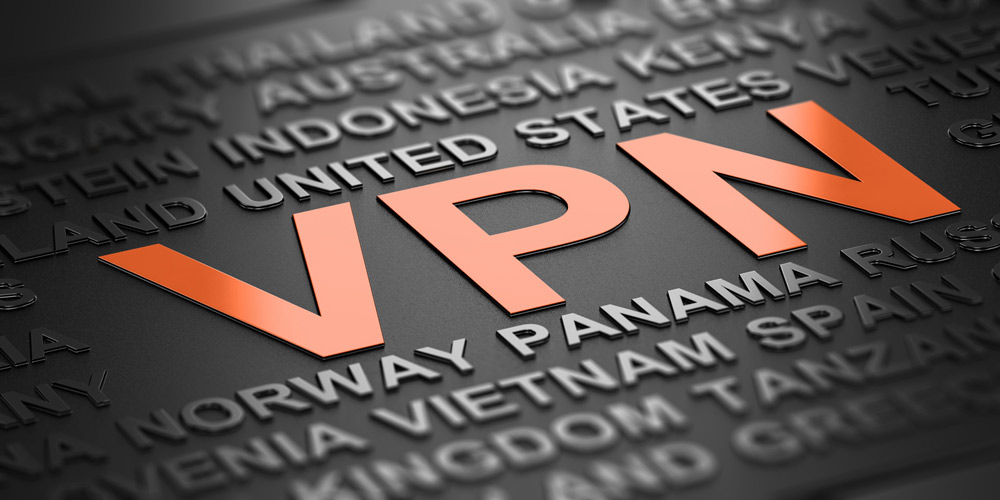 We’re going to let you in on a little secret. While a virtual private network (VPN) is no doubt a nifty solution for helping protect your privacy with a private network as you surf online, they are not completely infallible.

And if you know anything about Android VPNs, in particular, then you also know that approximately 84% of VPNs have been found to have leaked the users IP address.

If that’s not disturbing enough, there are plenty more paid VPNs that are vulnerable to traffic leaks on almost every network. So, are VPNs bad?

What Is a VPN?

Now that we’ve given you a proper fright, let’s look at some of the tests and checks you can do to ensure that your VPN provider is fully secured and offers a fully private network. By the time you’re done reading this guide, you’ll have enough information to help you stay out of trouble when surfing the Internet.

The Internet is an inherently dangerous place to be. If it’s not a bunch of scam artists hacking your accounts and stealing every bit of information you could think of, then it’s someone trying to phish information out of you. As such, you need a VPN, especially if you want to keep things private or you are using public Wi-Fi.

So, what exactly is a VPN? If you’re new to Internet protection, all the mumbo-jumbo definitions can be a little overwhelming, not to mention confusing. So, we’ll spare you the complicated jargon and give you a simplified definition.

Why Is a VPN Used?

A VPN is a nifty solution for a private network when you’re surfing the Internet. For practical purposes, we’ve broken down some of the most common reasons why you’d need to use a VPN connection.

So, how do you know if your VPN service is as secure as it should be to keep you safe? You need to test it for yourself!

How to Test for VPN Leaks

Well, in order to find out if there are any leaks with your VPN service, you’ll need to connect to a VPN server and visit the test site. One of the most important things to remember, though, is that you are checking to see how the VPN performs when it is active. So, for instance, you’ll:

As you might guess, once you’ve tested the site ipleak.net, especially if you are connected to a VPN server outside your country, the leak test will show local IP addresses on the left and your public IP address on the right.

Basic tests are, in essence, simple tests that you can run without any help. However, since they are, in part, simple tests, they’ll not exactly catch all the leaks during the connection with your Internet service provider. So, it’s logical to seek more advanced tests even after you have performed the basic tests.

Advanced tests, as the name suggests, are a little more technical than basic tests. However, unlike basic tests, advanced tests require a little more effort to set up. You’ll basically need to create a testing suite for your operating system and then run a barrage of tests to analyze the traffic for any leakages.

With this kind of testing, you should be able to effectively identify any leaks with Mac OS, Windows, and even Linux. It’s also worth mentioning that with the advanced test you can also perform:

The Bottom Line on VPN Tests and Checks

While a VPN provides you with privacy and security as you drift from site to site on the Internet and even public Wi-Fi, make no mistake – some are definitely better than others.

In this blog post, we’ve included a few tests that you can do to find out how well your VPN stacks up as far as protecting your privacy goes. If you find out that your current VPN isn’t performing at its peak, you might want to look into a VPN alternative.

We’ve done the research for you with our reviews of the best (and most secure) VPN services and highly recommend you check them out if you want to enjoy truly private online browsing.